Of all of Boba Fett's crazy gadgets and tools to get the job done, there's one that just stands out above all the rest! His jetpack? Nope. His EE-3 Carbine rifle? Not a chance! How about his Mandalorian armor? No. Just no. His best tool in his arsenal is his LED foot flash light. Boba just never knows when he'll need to turn his foot into a beacon of light, to see his prey in the dark. This LEGO key light recreates that handy gadget in a size that can fit in your pocket. So, the next time you're caught in the dark without a light, you can leave your smart phone in your pocket and bring out this guy instead! Officially licensed 3" tall Poseable limbs LED light in foot Requires 2 CR2025 3V batteries to operate 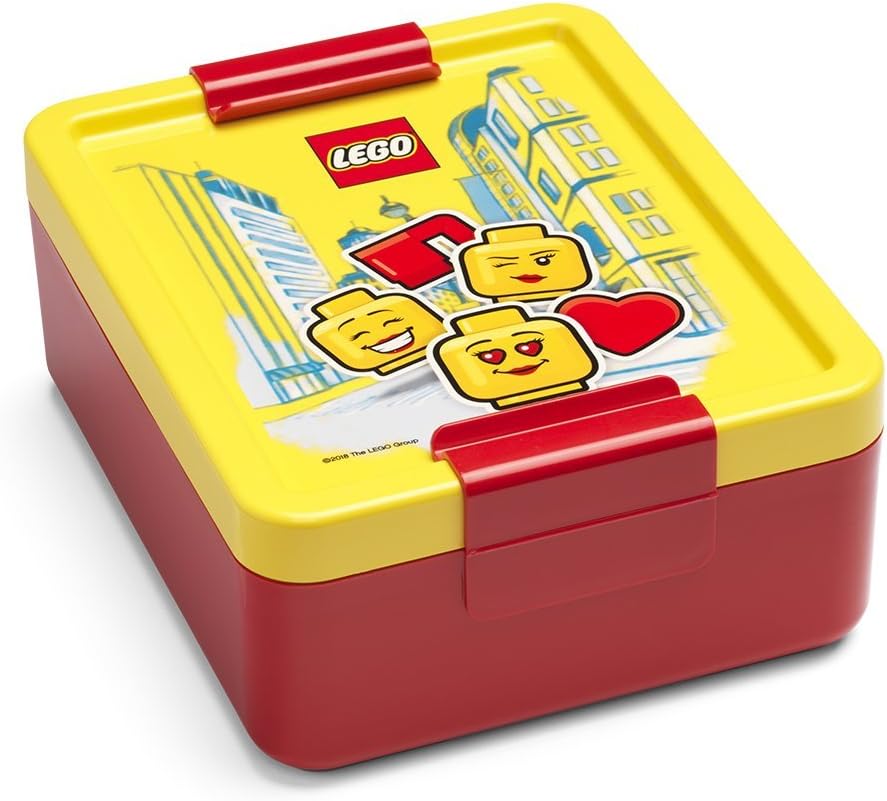 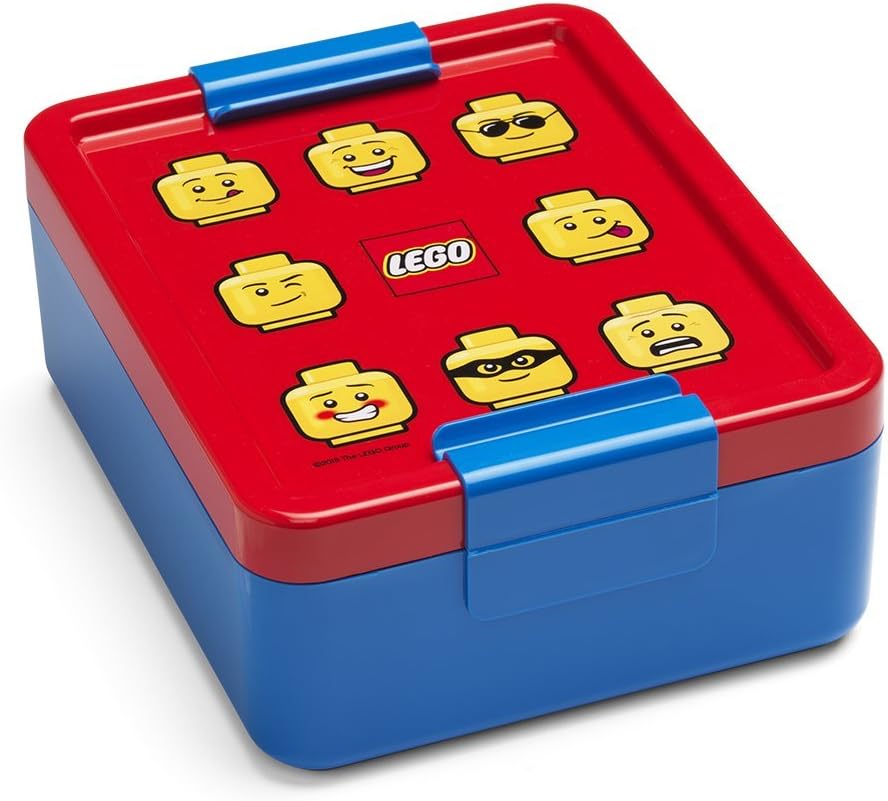 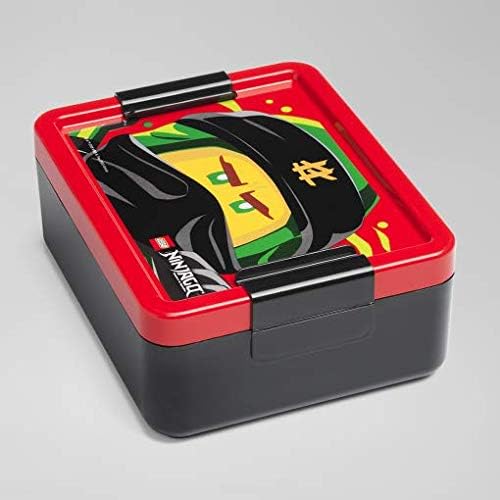 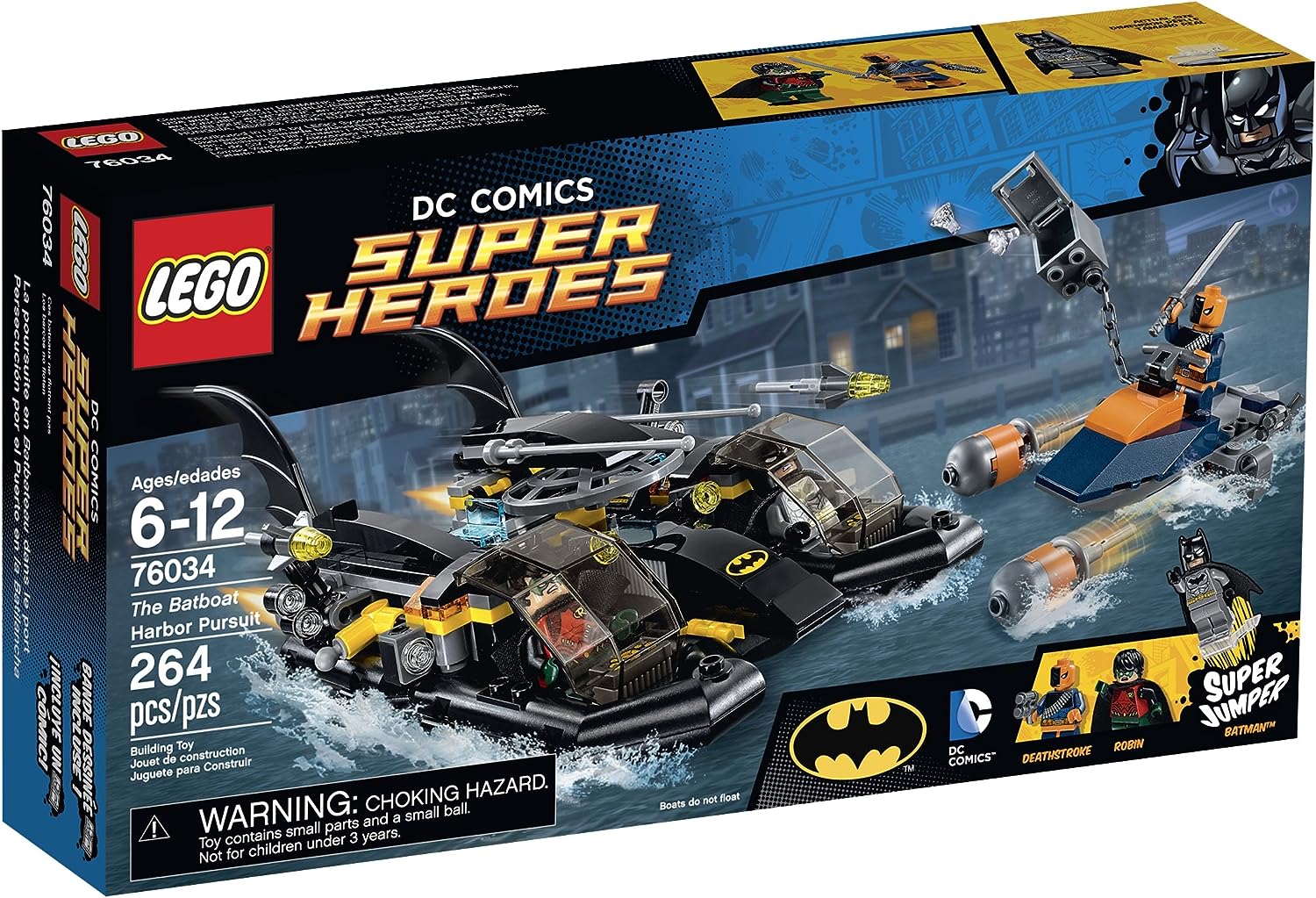 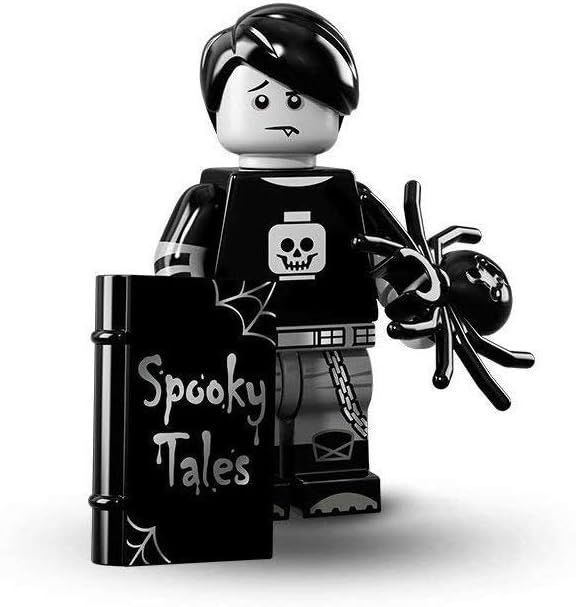 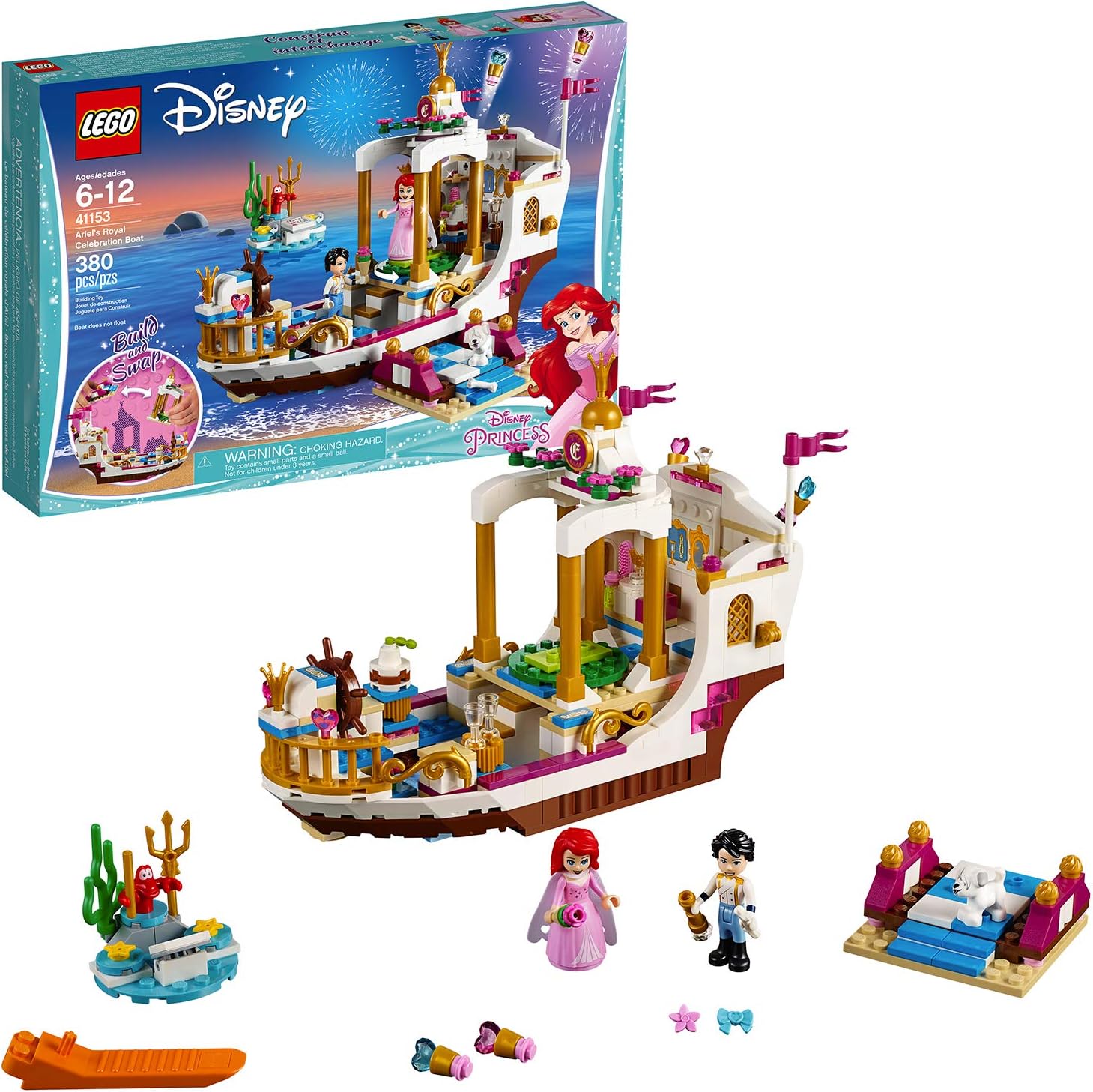 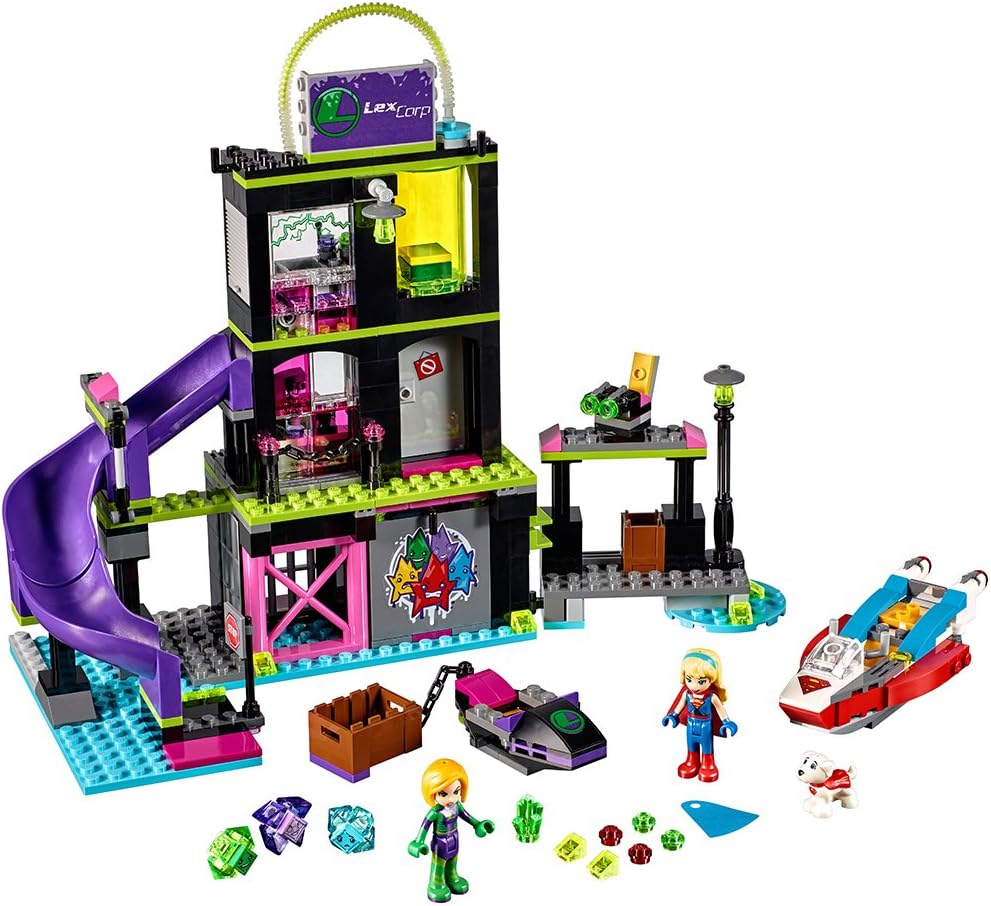 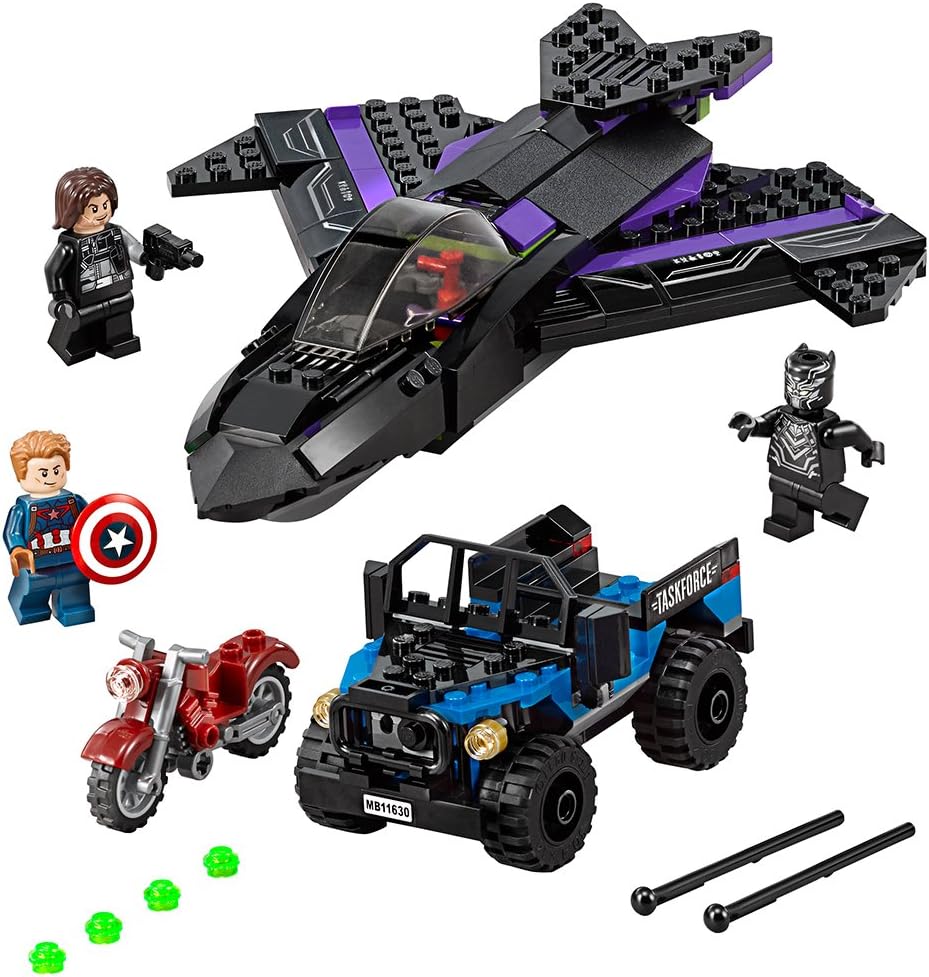