Help Spider-Man to stop the masked robbers burglarizing the bank in this action-packed LEGO Marvel Super heroes ATM heist battle set. The bank opens out for easy play and features an exploding window function, a removable ATM and an ATM with an explode function to send LEGO cash elements flying everywhere. The 2 robbers are equipped with a stud-shooting ATM Buster and a gun with hybrid-tech chain to drag the removable ATM away, plus a getaway bike. Attach and fire Spider-Man’s power blast weapons to take down the villains. This all-action superhero toy includes 3 mini figures. 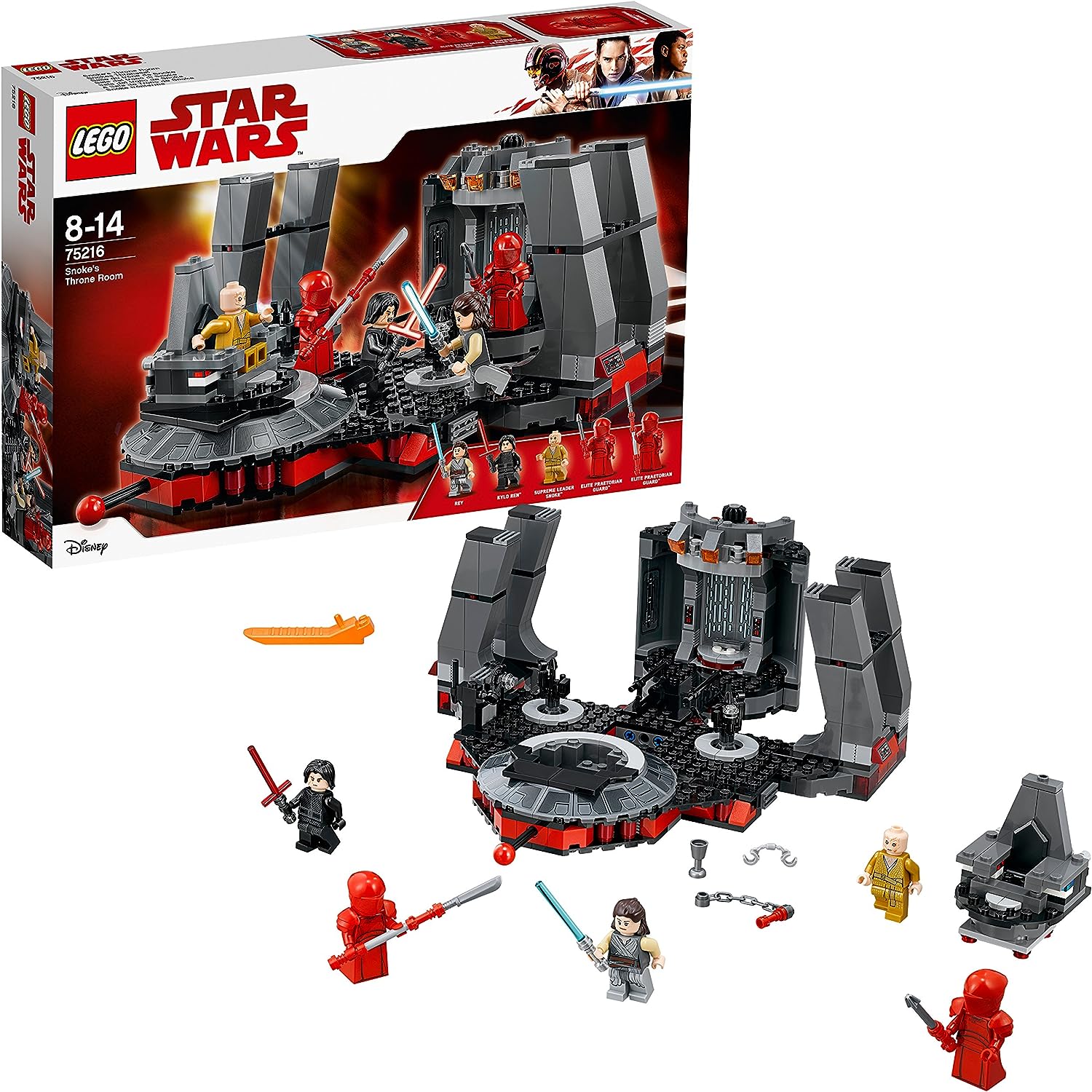 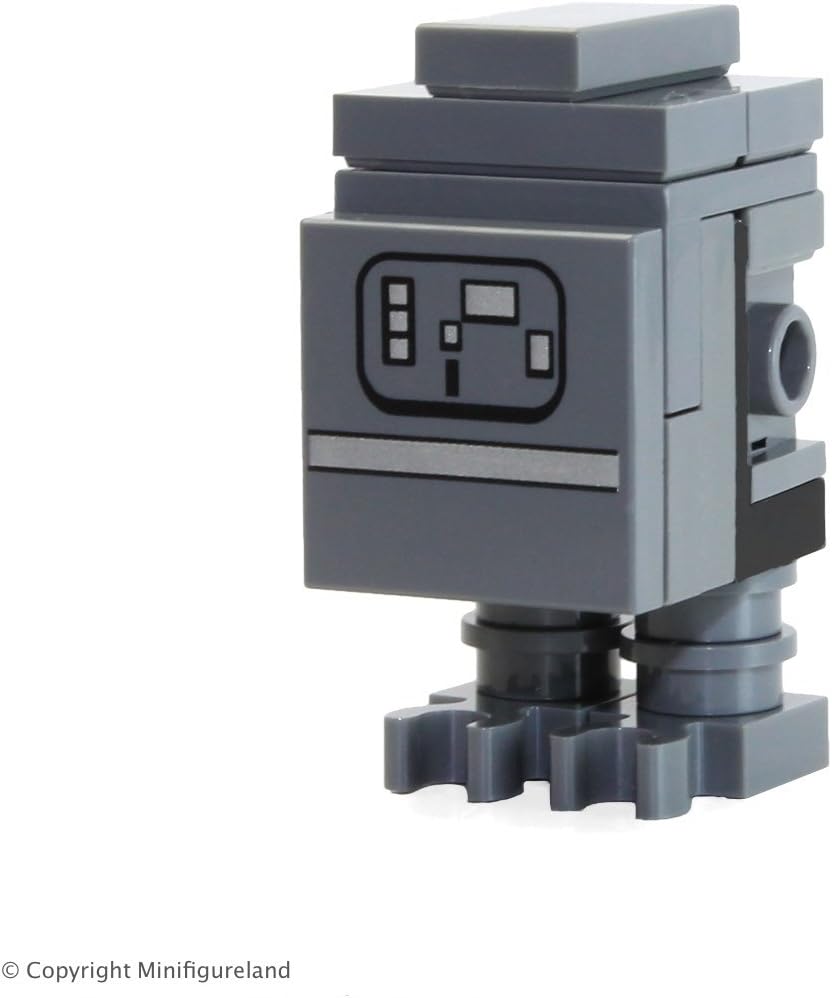 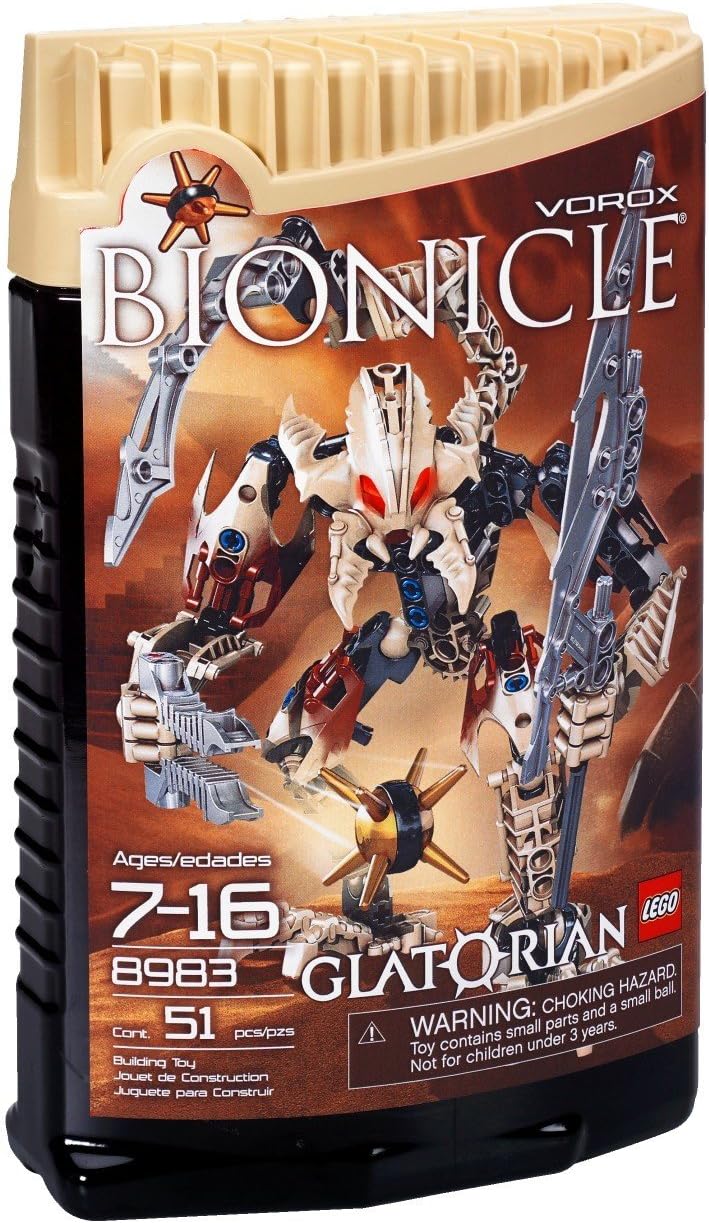 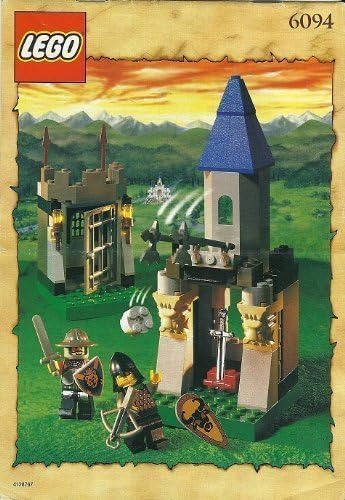 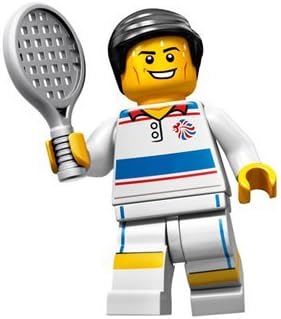 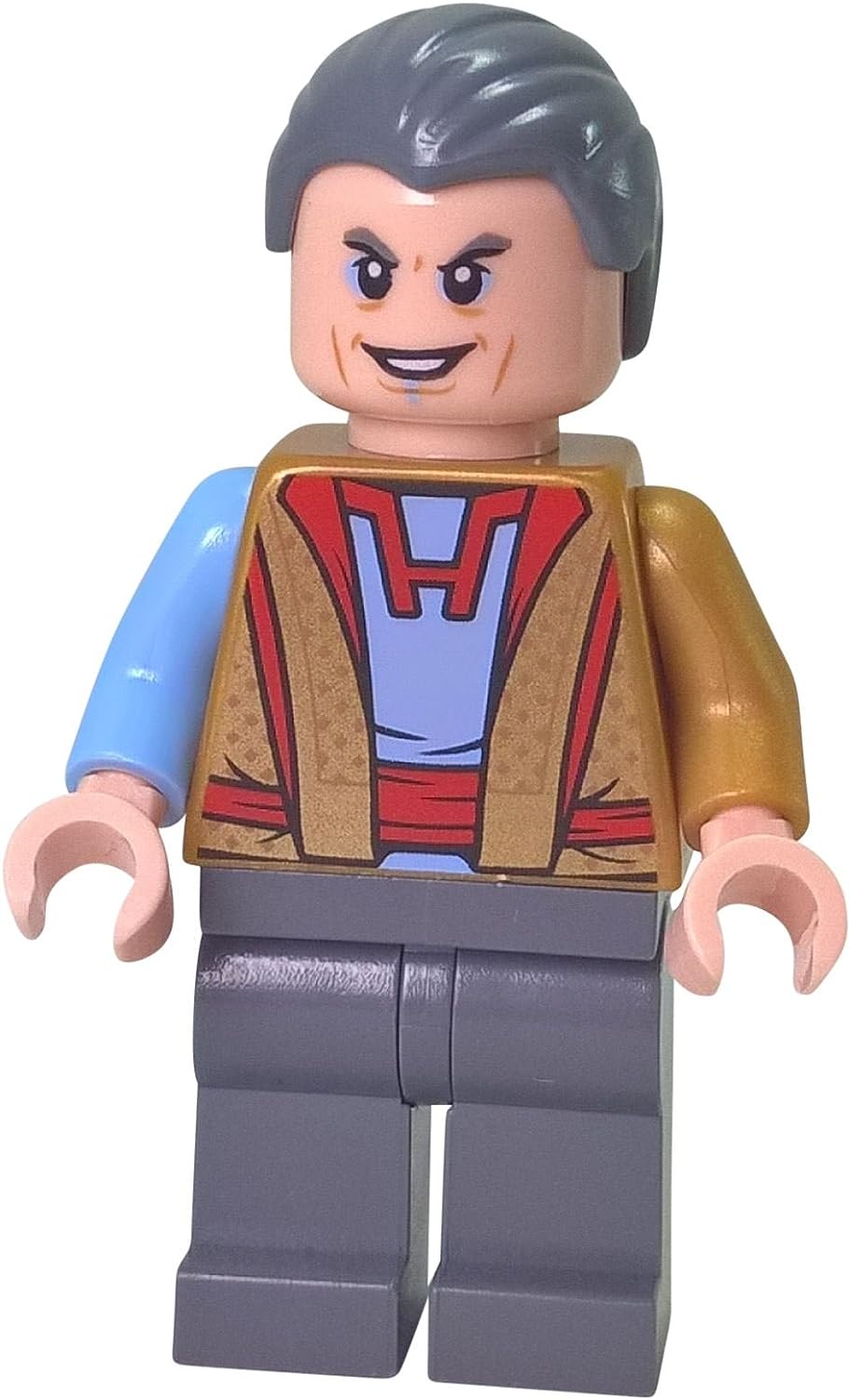 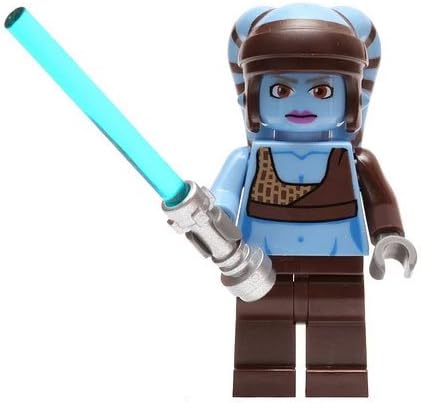 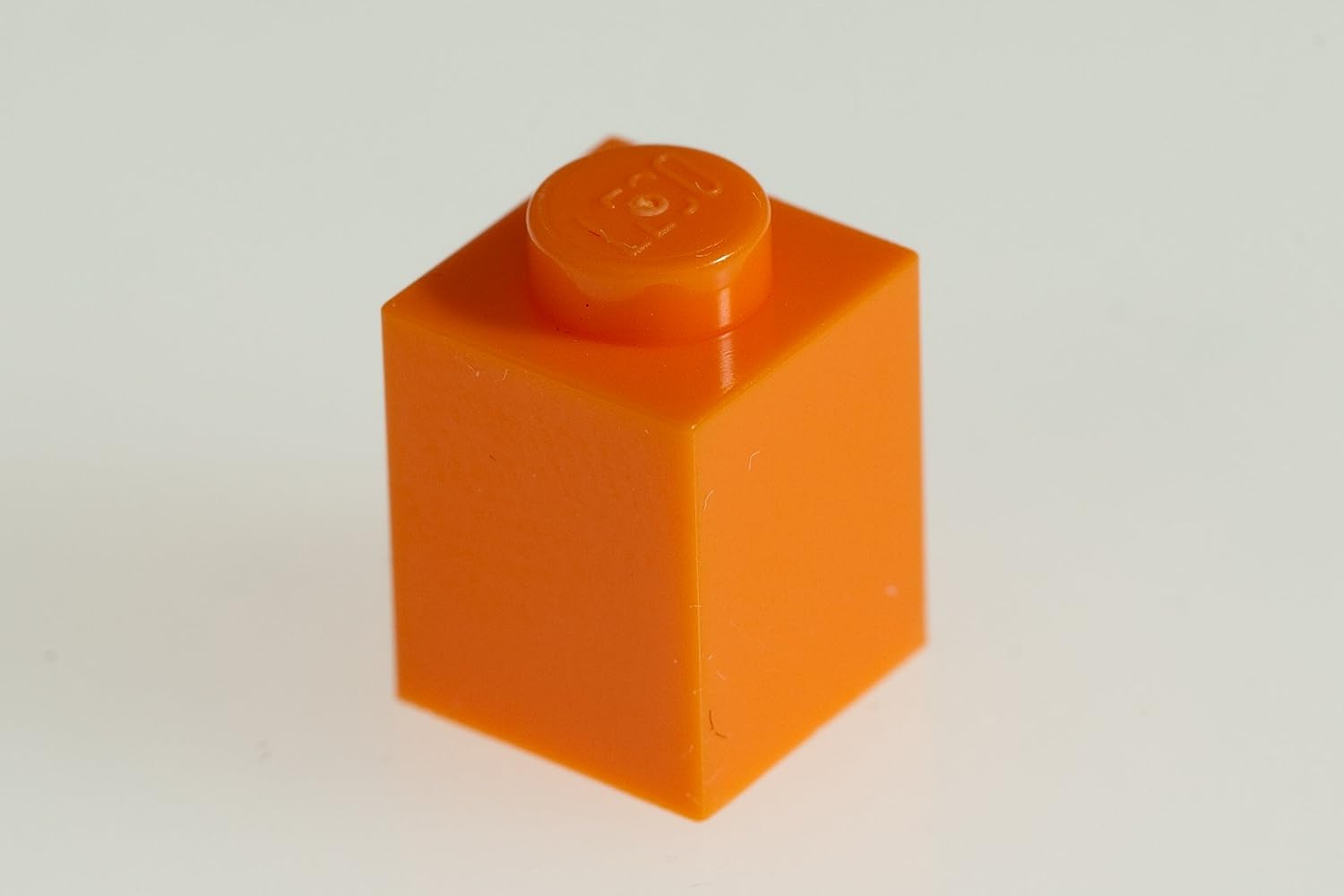