Defend the Republic with the V-19 Torrent. Battle the Separatist armies in space with the powerful V-19 Torrent starfighter, blasting straight out of the Clone Wars. 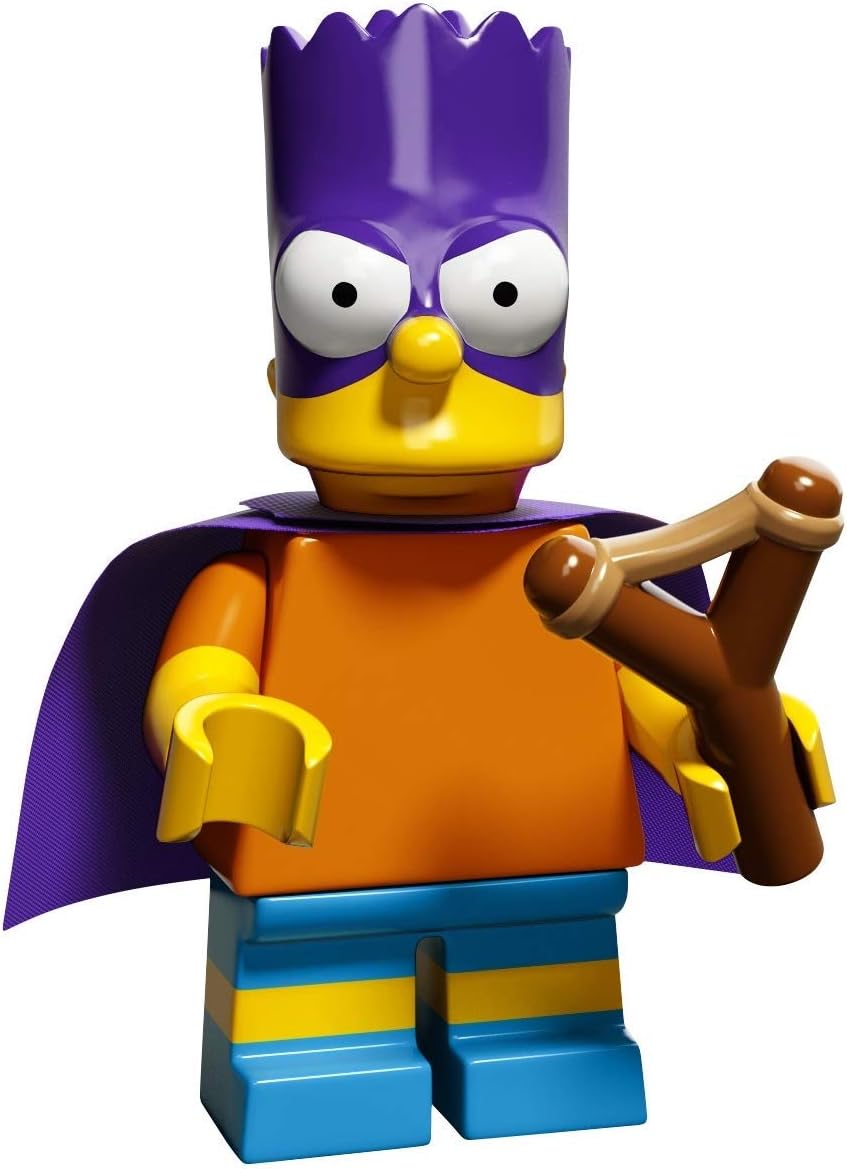 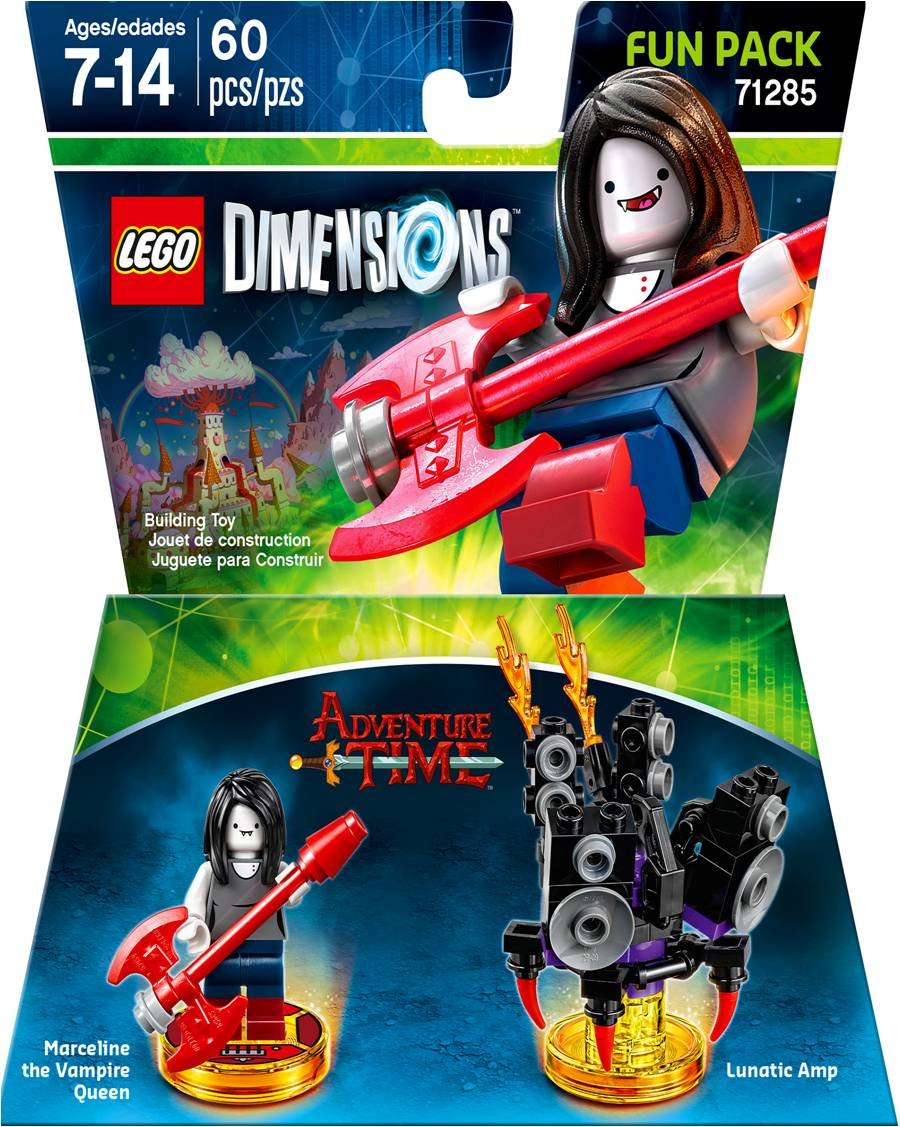 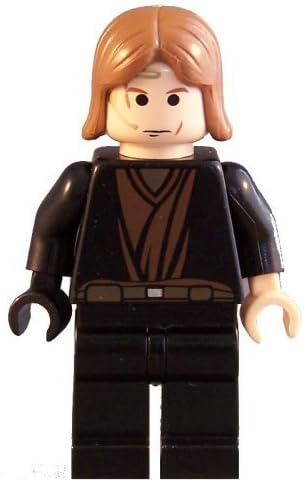 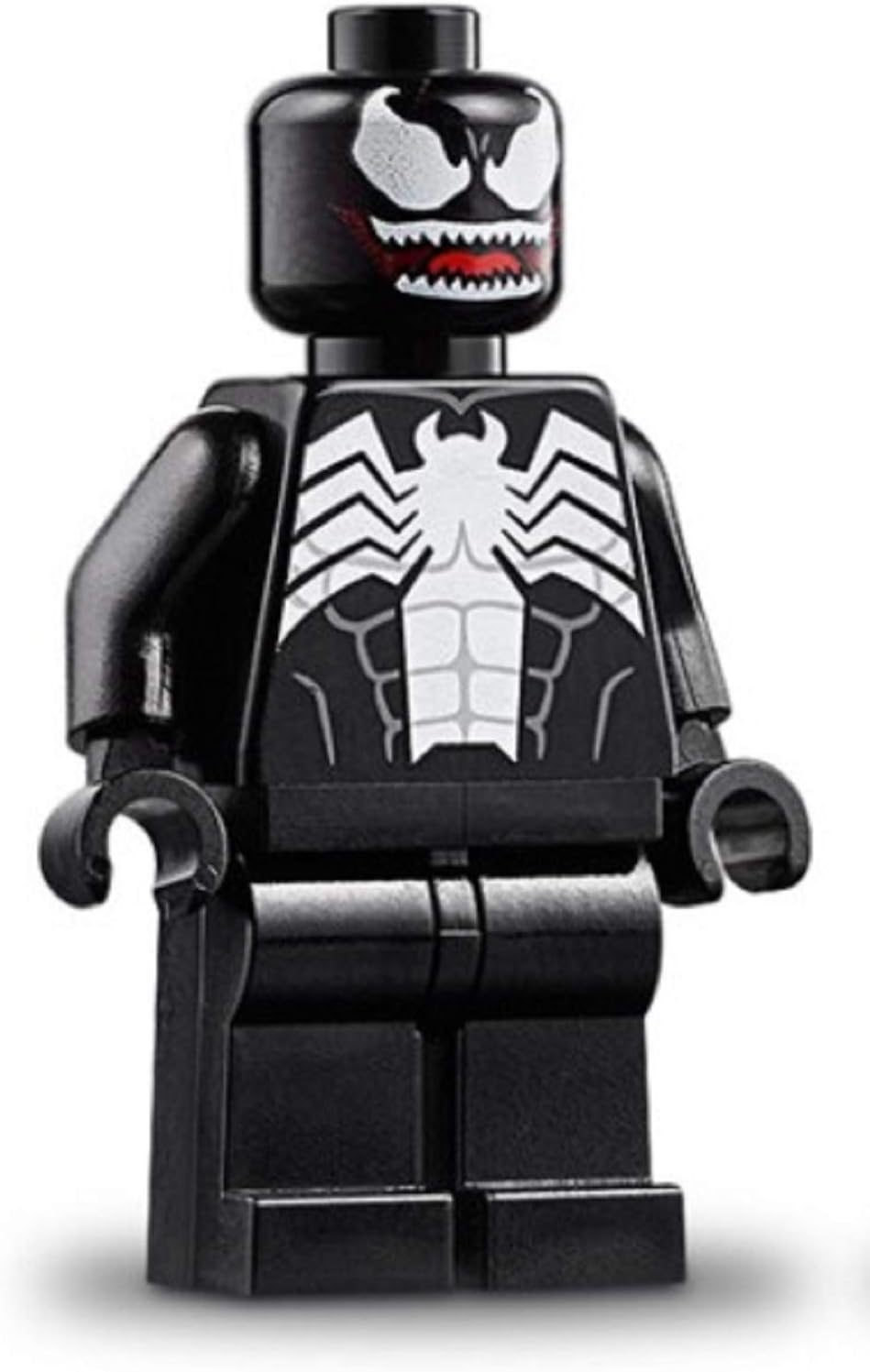 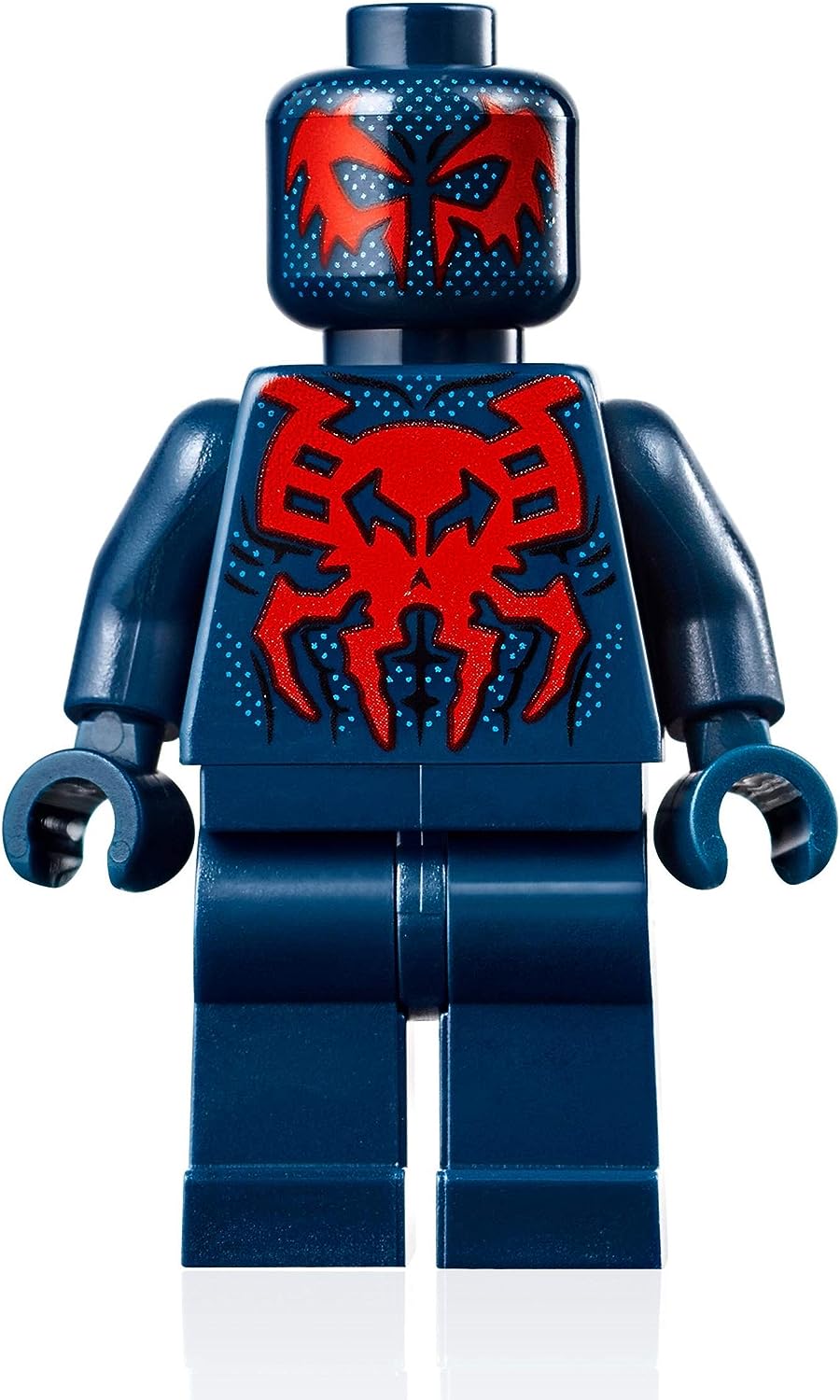 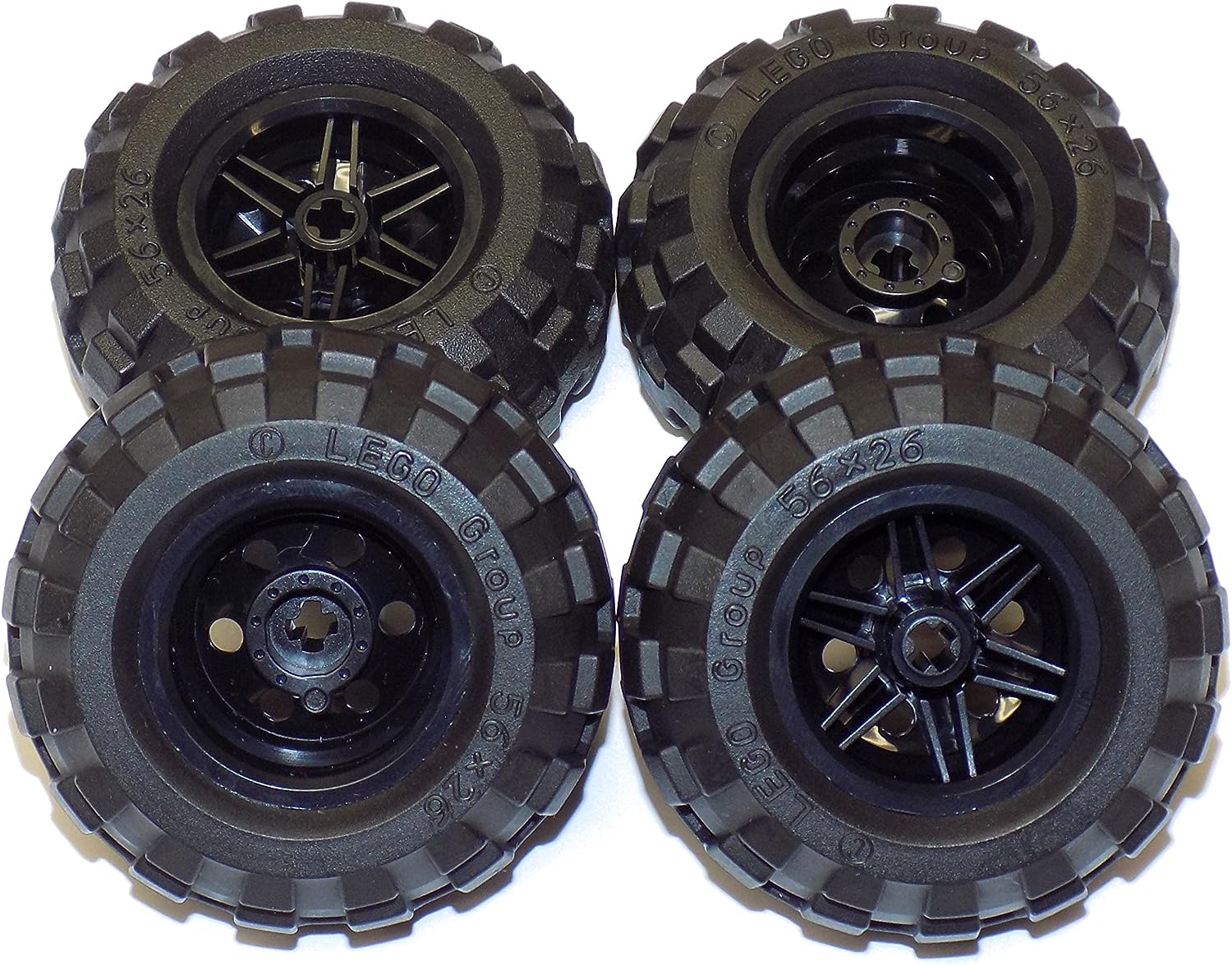 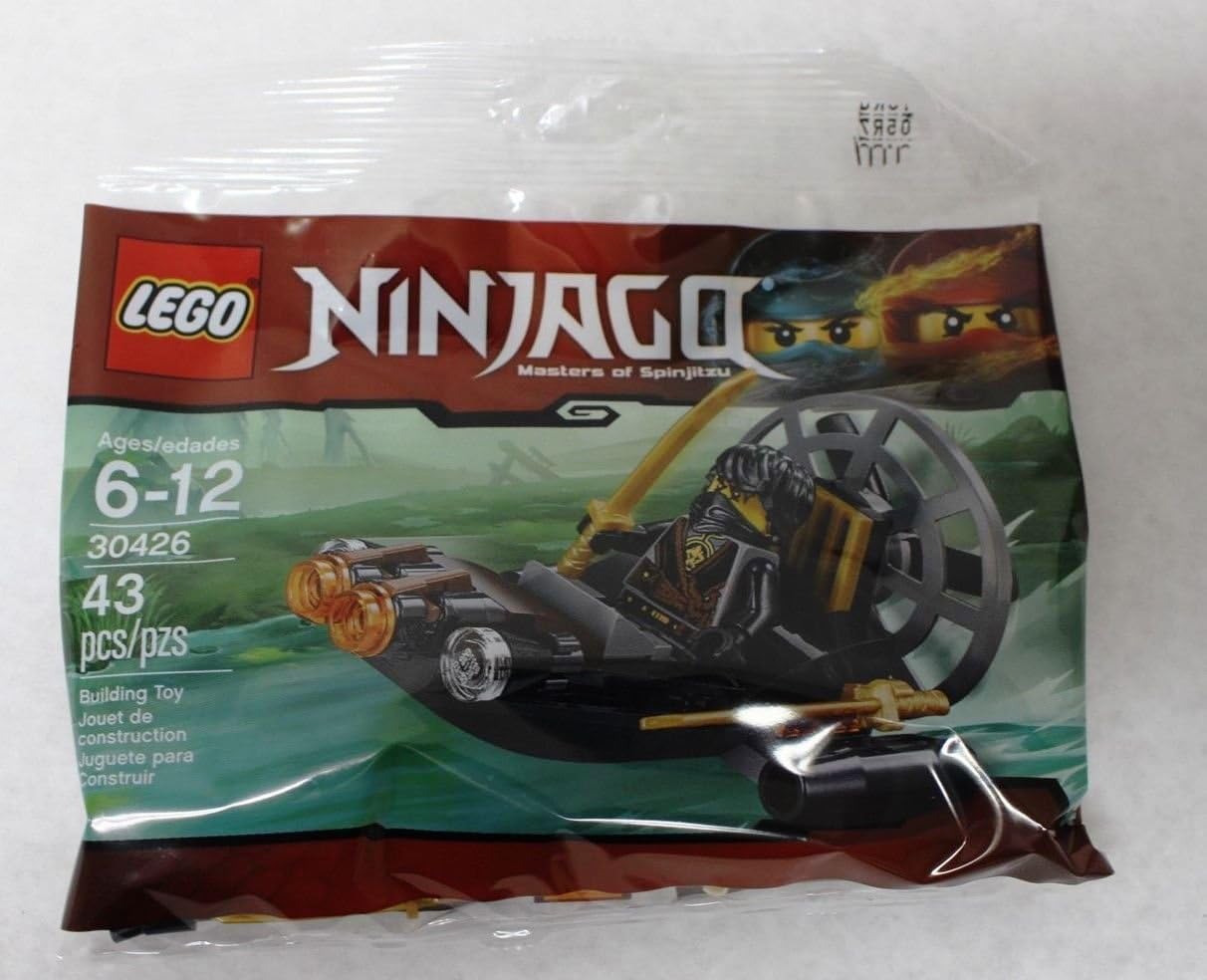