The blaster cannon and flick bomb-equipped droid tri-fighter and its rocket-powered battle droid escorts are ready to unleash their firepower on the Republic forces. More agile and better armed than standard vulture droids, these Separatist fighters are a threat to any Republic starfighter. Includes two rocket battle droids and one rocket battle droid commander minifigure. 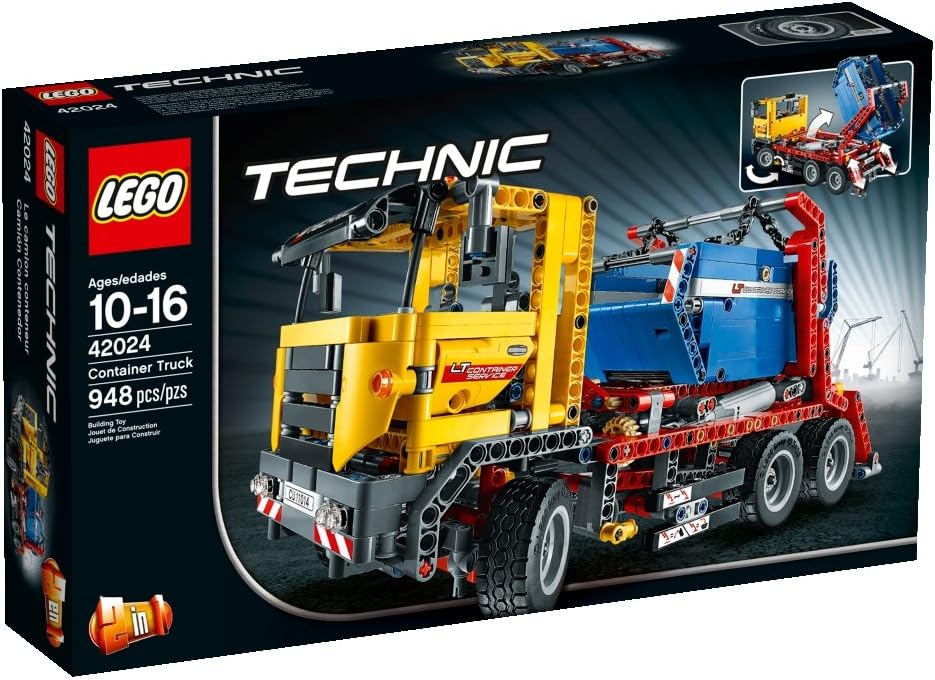 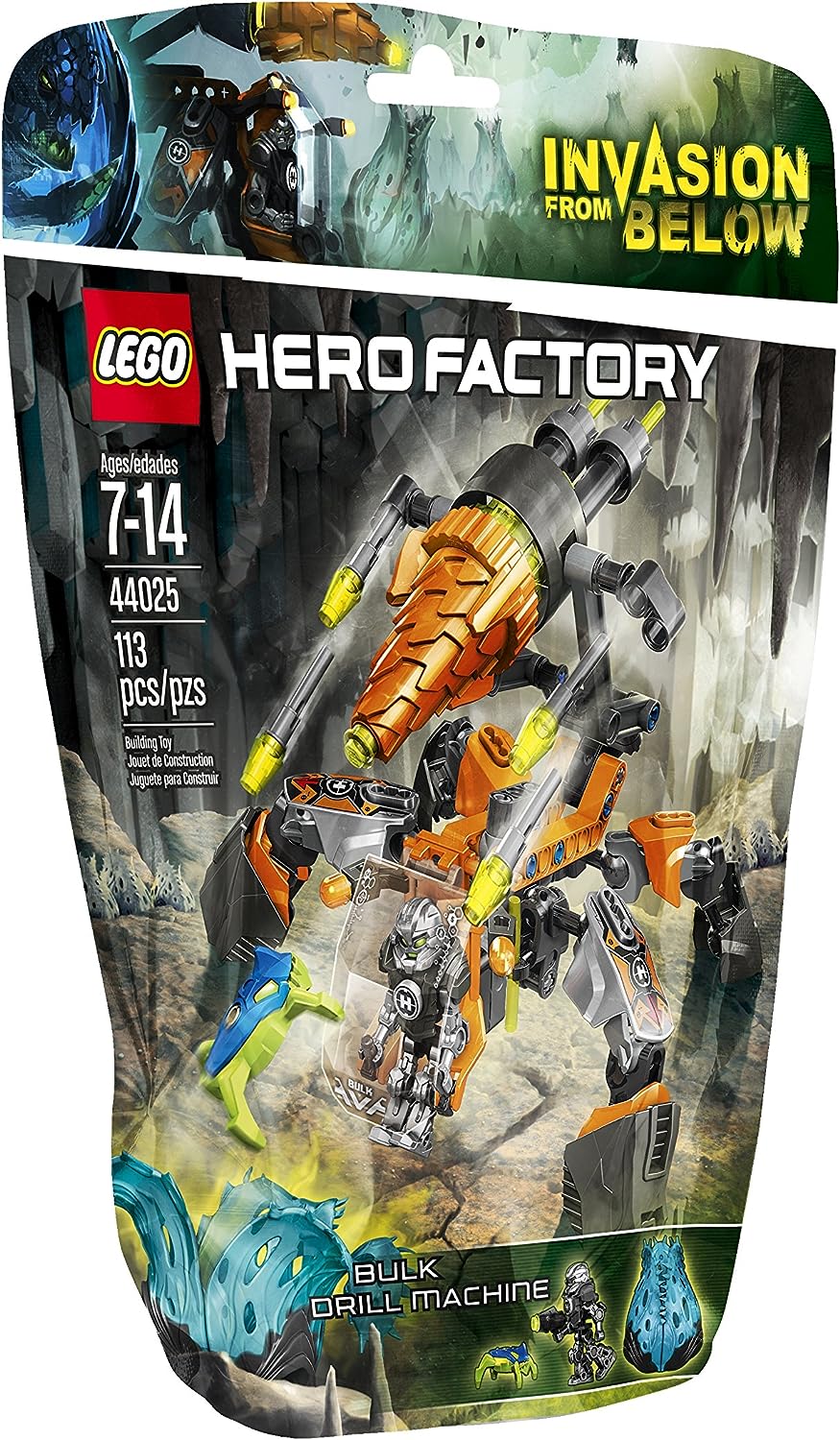 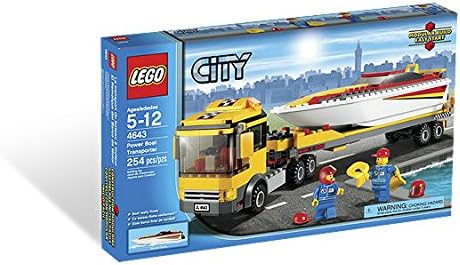 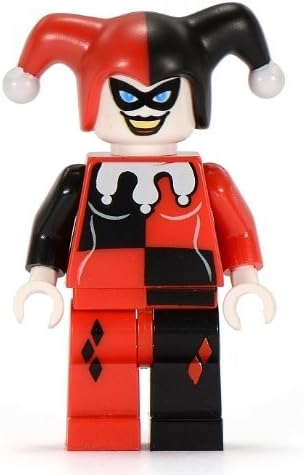 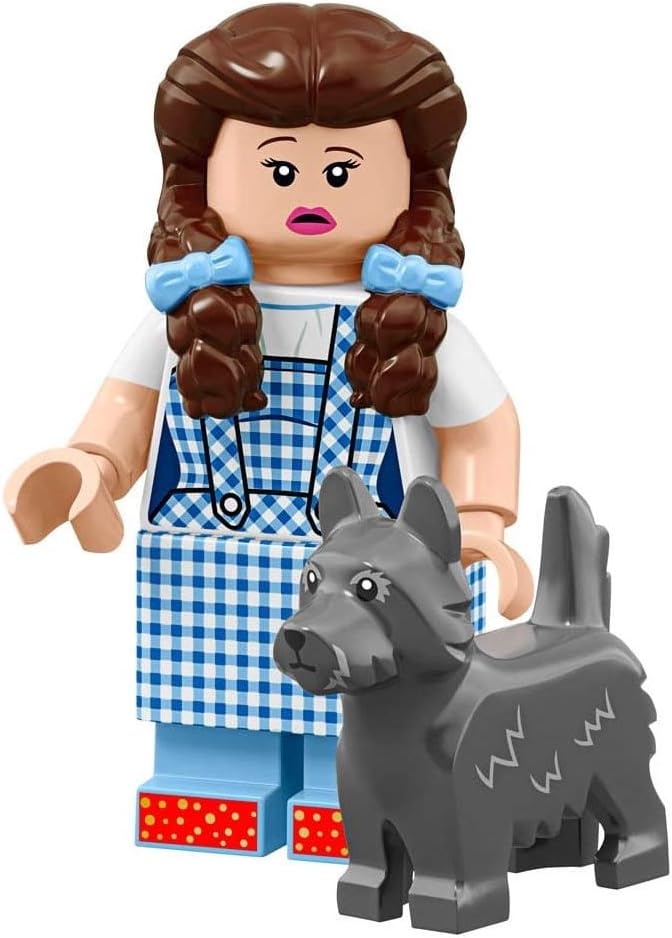 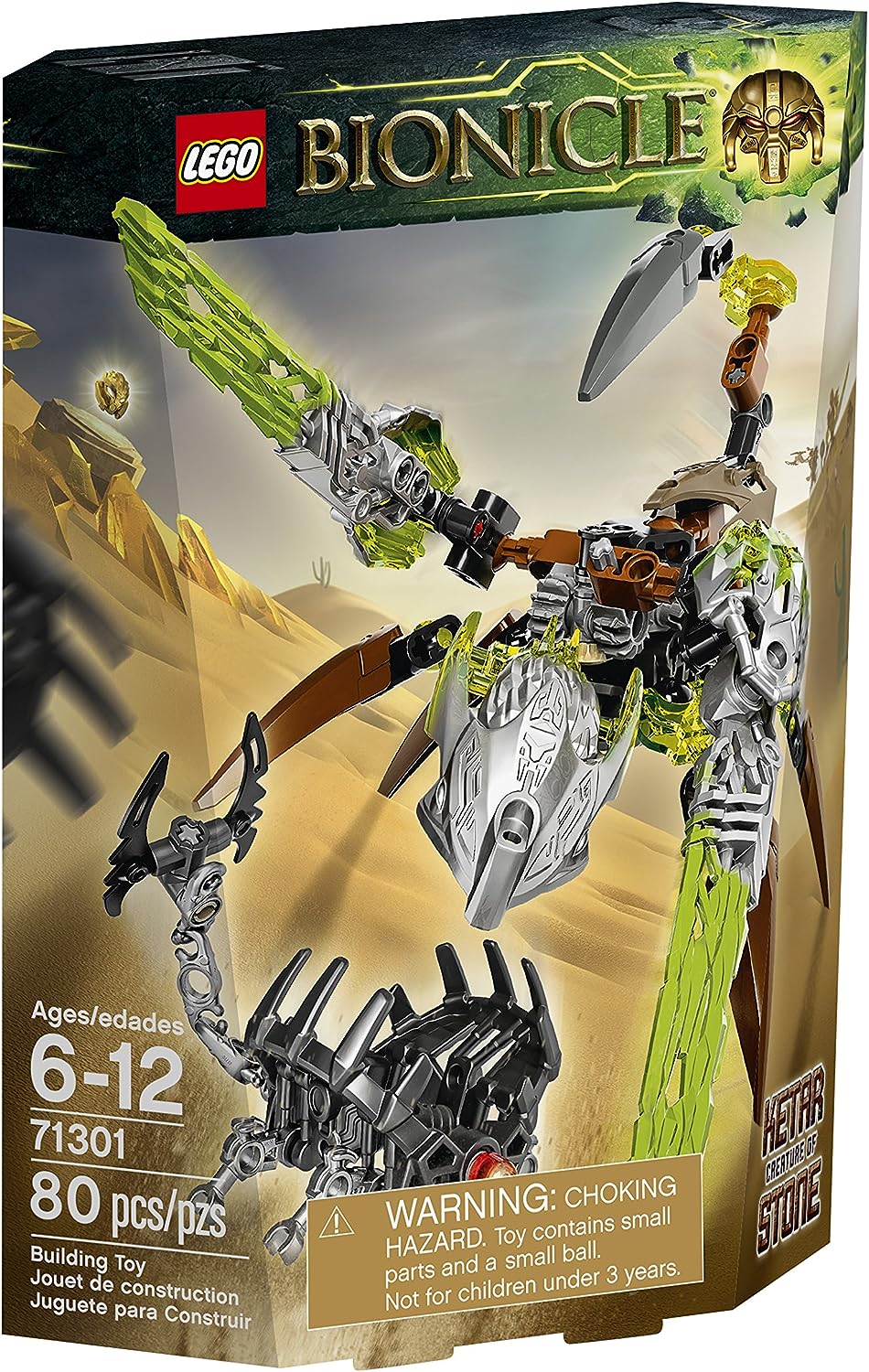 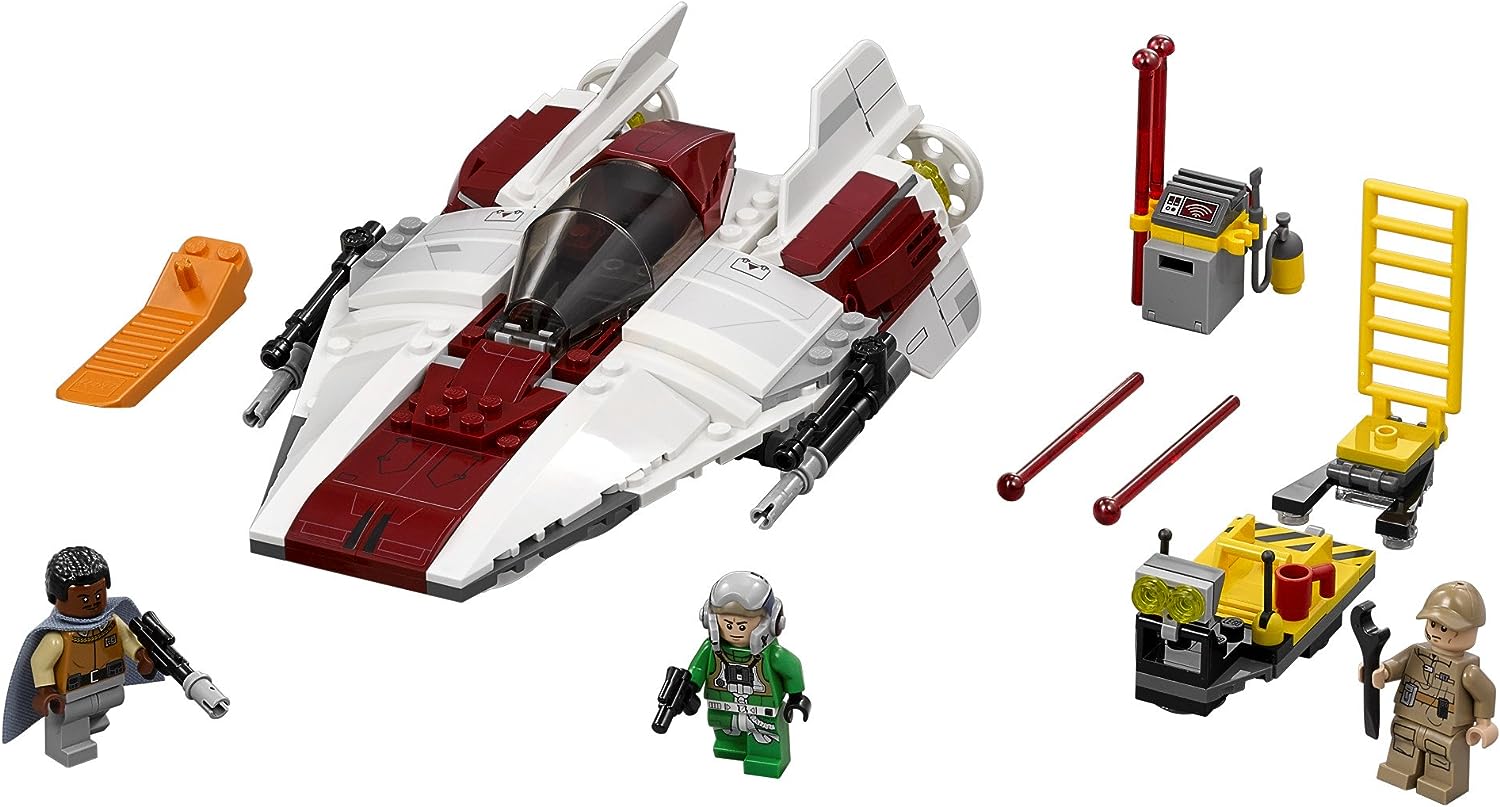 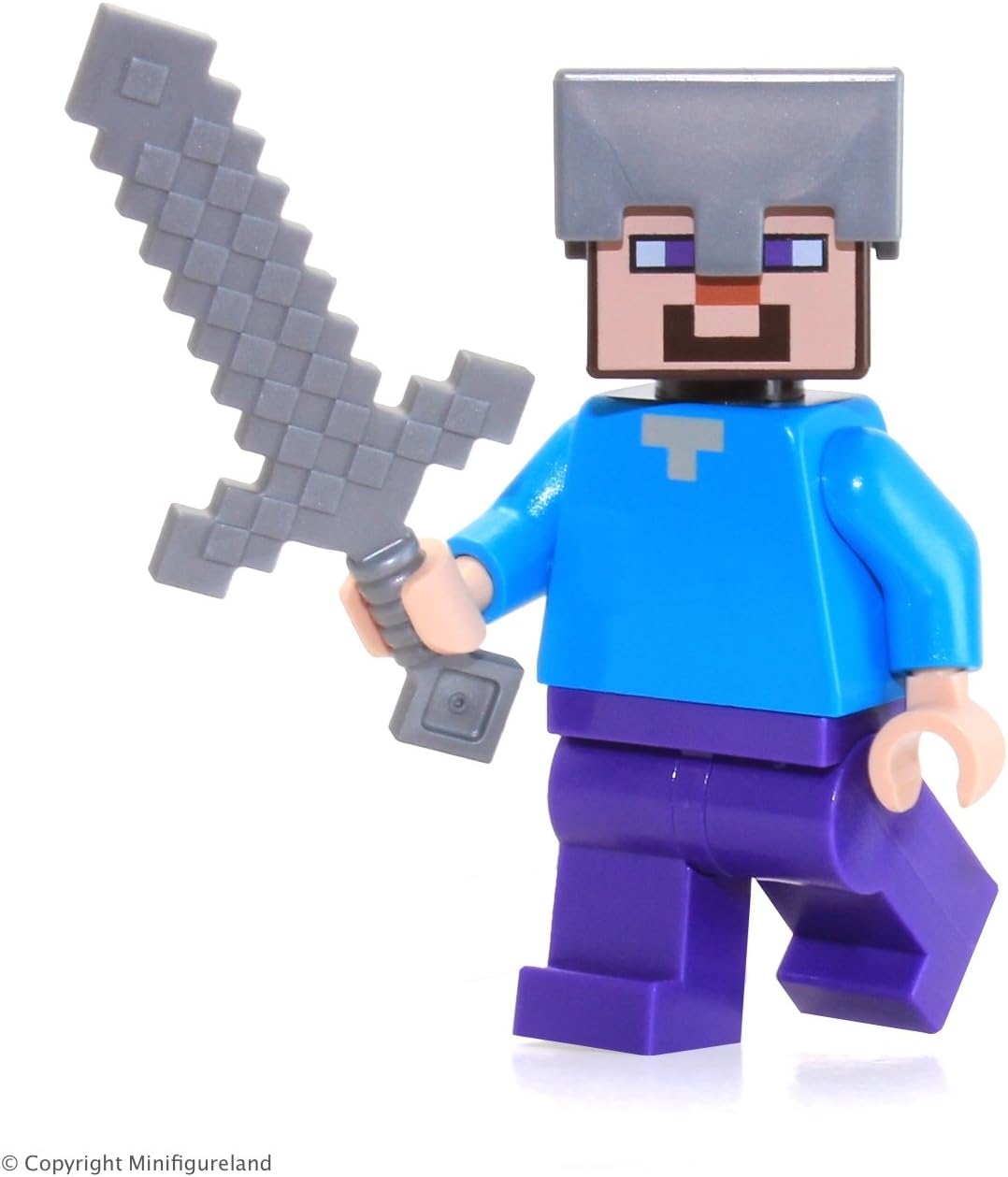