2 in 1 Super battle pack includes 75196 includes 75206 Jedi and Clone troopers battle pack speed into battle with Ki-Adi mundi, Barriss Offee and the clone troopers. With 4 armed warriors and a cool Speeder with stud shooters, This battle pack has everything you need to take on the droid army! And 75207 Imperial Patrol battle pack enforce the galactic empires will with this Imperial Patrol battle pack. Help the recruitment officer sign up new soldiers to strengthen the Imperial army. Work with the emigration officer to banish unwanted citizens with the help of the Patrol troopers and their Speeder. With this imposing battle pack, order will be restored to the galaxy! 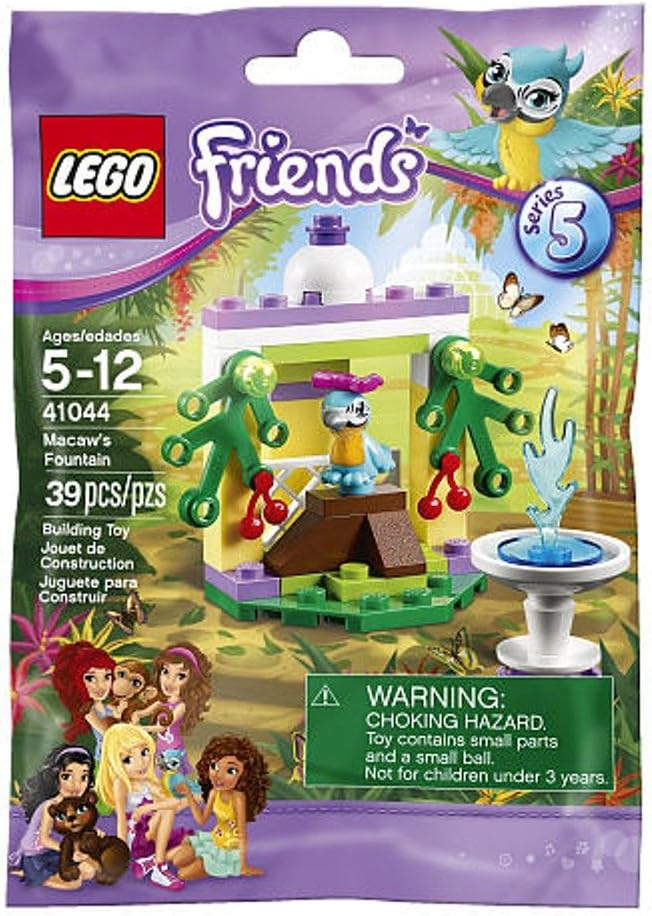 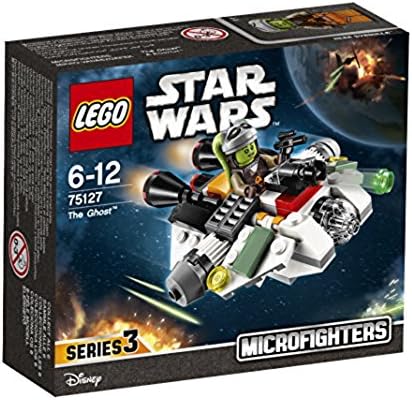 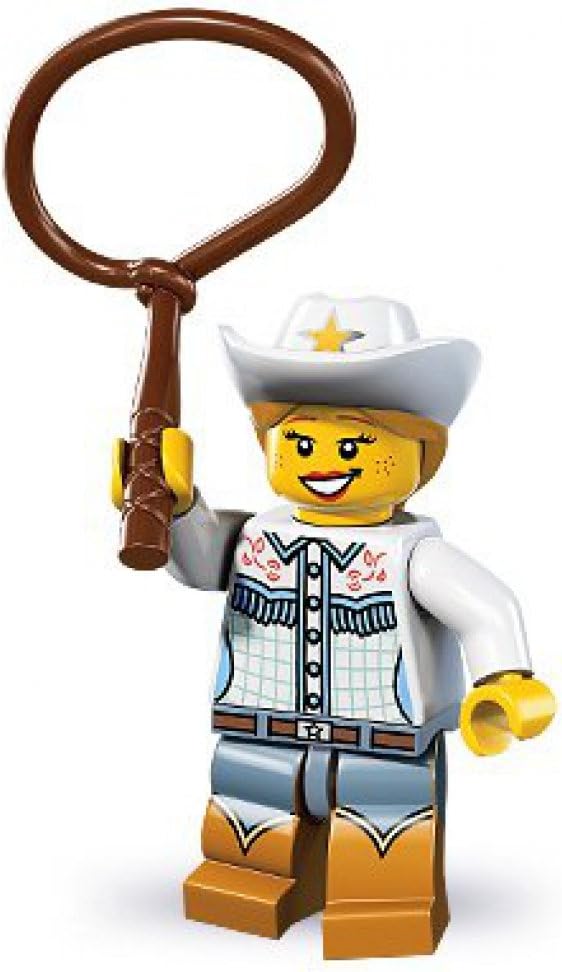 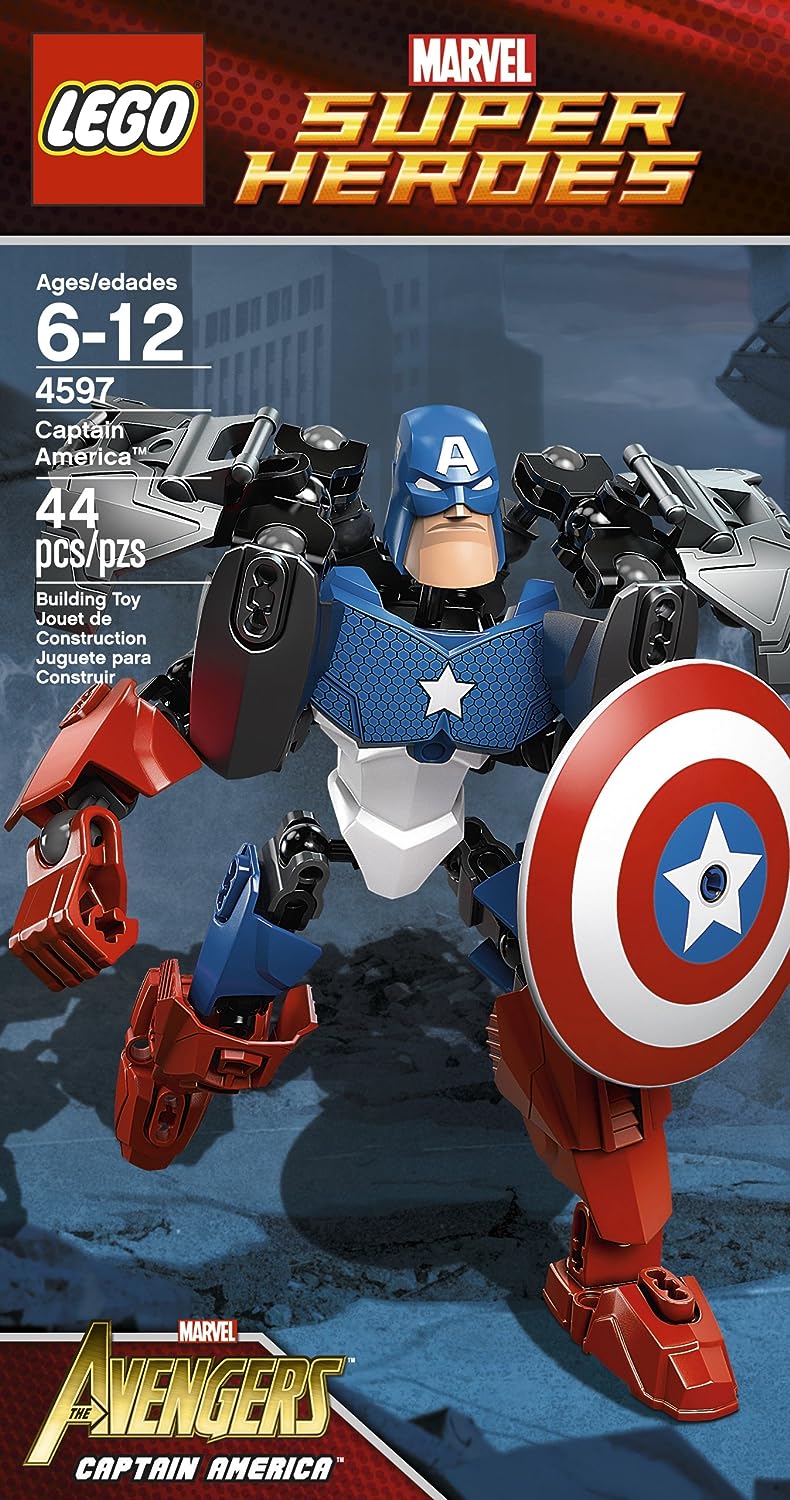 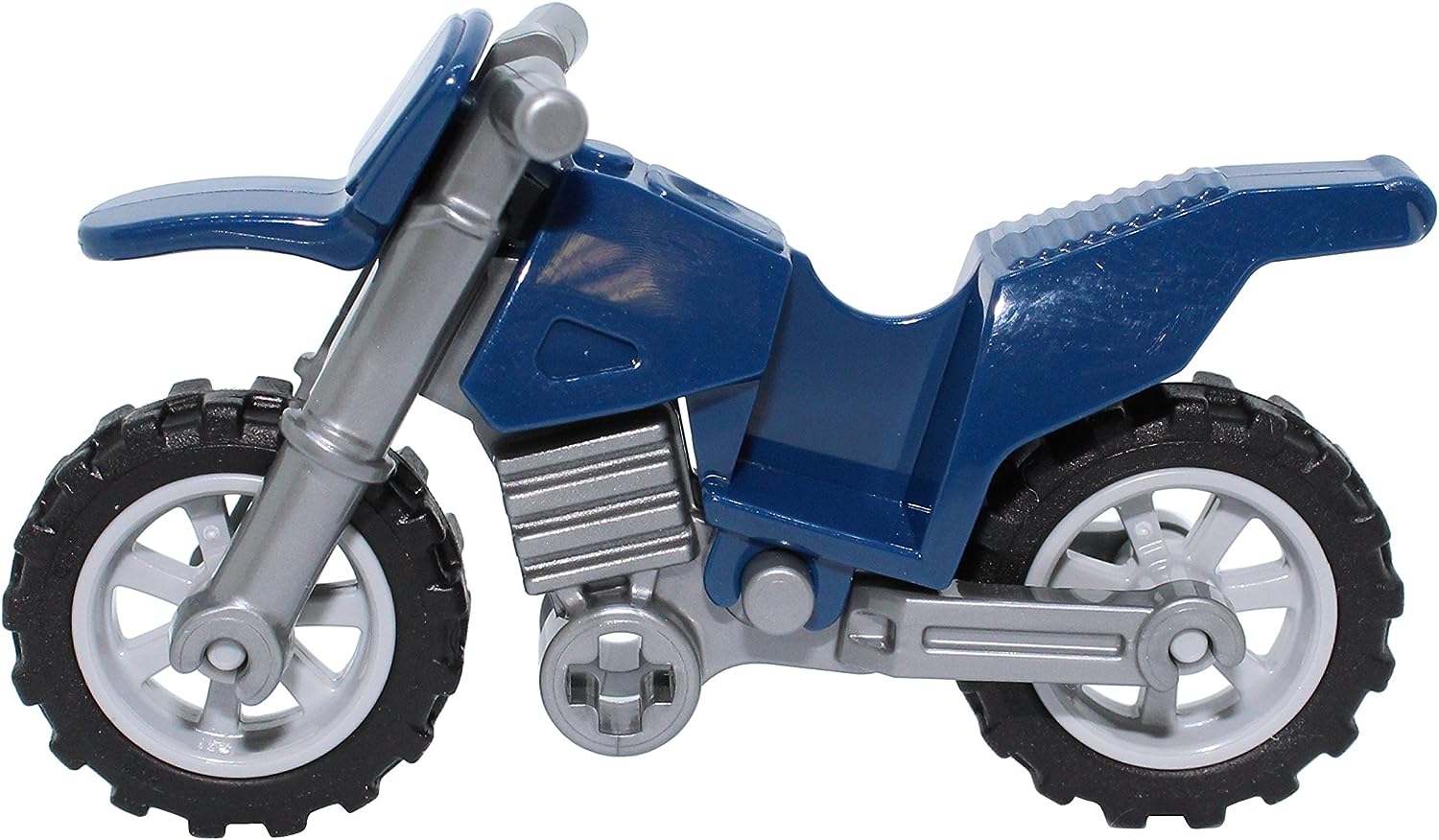 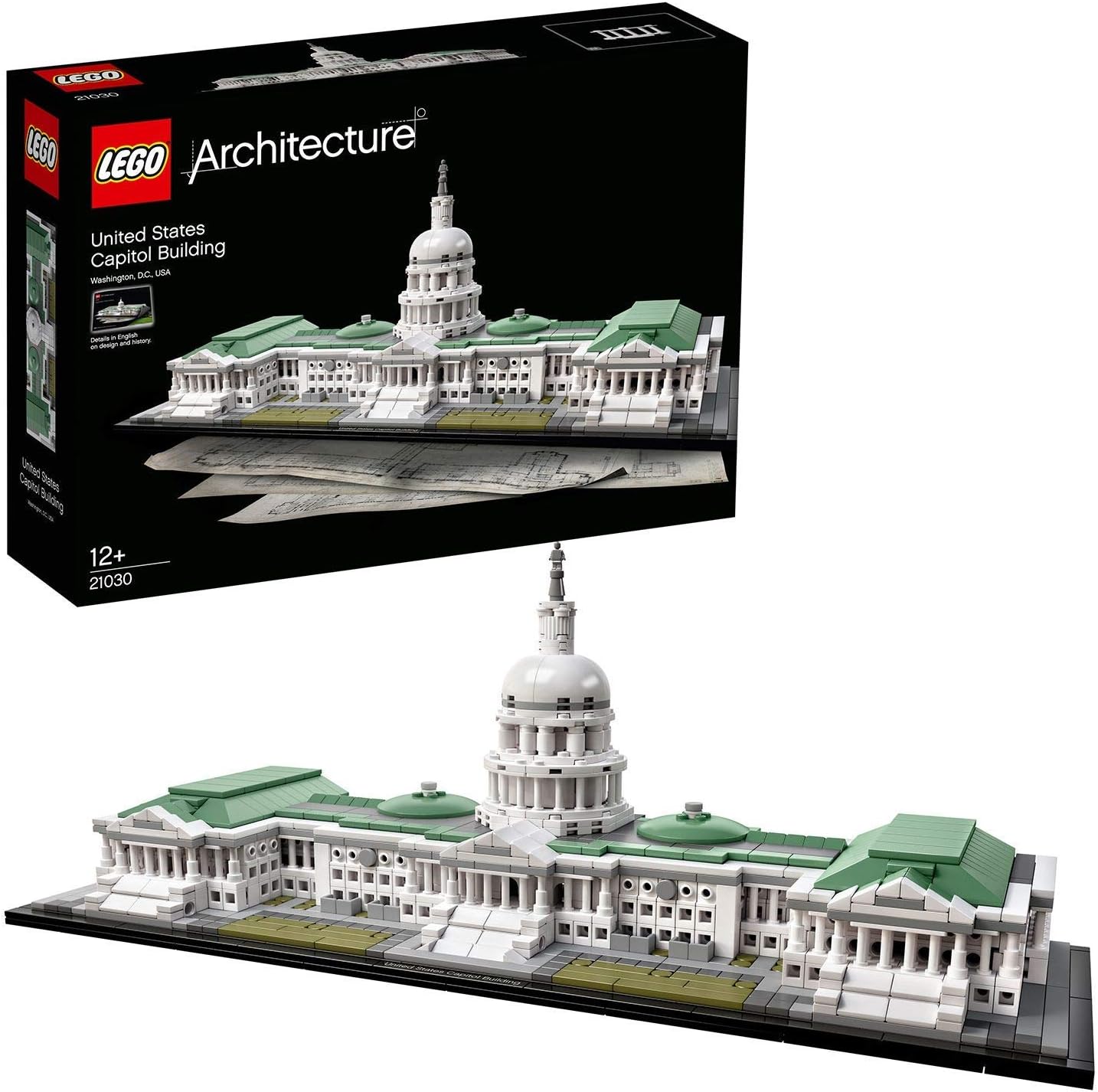 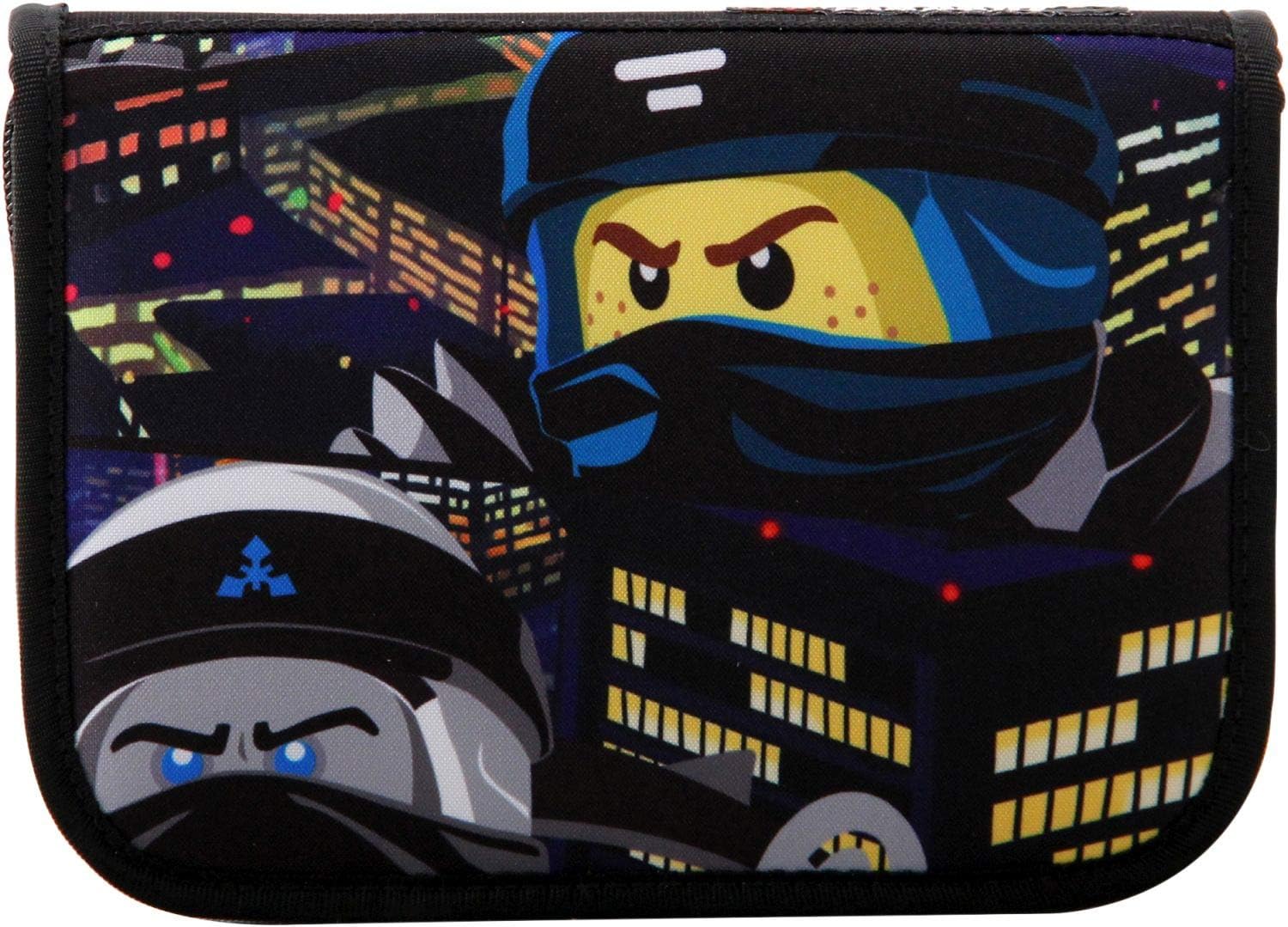 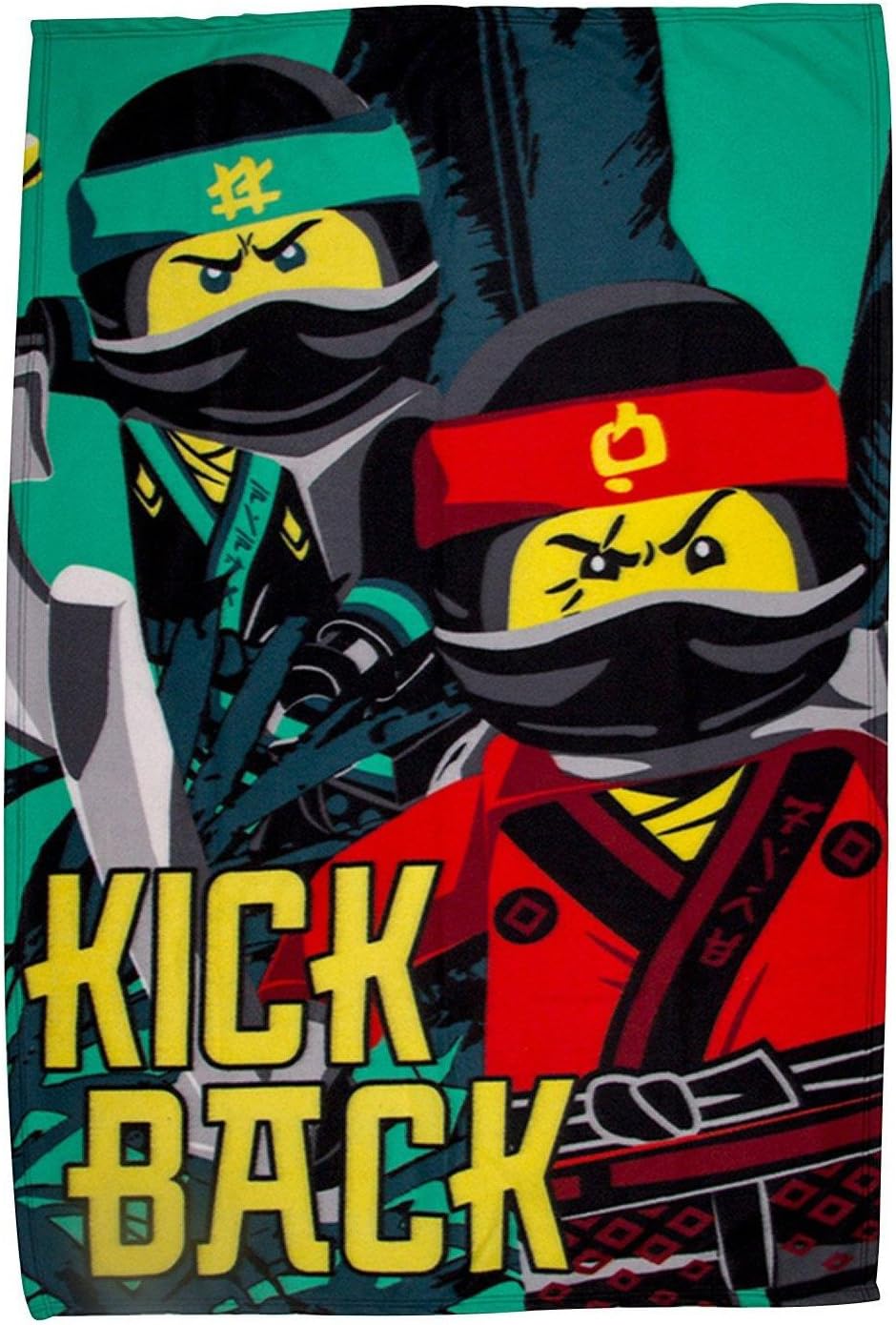