Children can role-play as their favorite NINJAGO character Kai FS and battle Serpentine sorceress Aspheera’s snake Fire Fang for the Scroll of Forbidden Spinjitzu with this action-packed LEGO NINJAGO ninja set. The cobra-like 70674 Fire Fang snake toy features a minifigure throne, a swiping, rattling tail with 2 stud shooters, and chain elements to attach to minifigures. Children will love recreating scenes from the NINJAGO TV show and dreaming up their own stories with 4 ninja minifigures, assorted weapons and accessory elements, including a LEGO NINJAGO Spinjitzu spinner toy and Aspheera’s Scroll of Forbidden Spinjitzu. Give any LEGO builder an amazing building experience with Instructions PLUS, available in the LEGO Life app for smartphones and tablets. The easy-to-use, intuitive building instructions for this LEGO set let them zoom, rotate and visualize their creation using the special ghost mode as they go. Instructions PLUS is also great for younger builders, guiding them through the creative building process for a greater sense of independence and achievement. 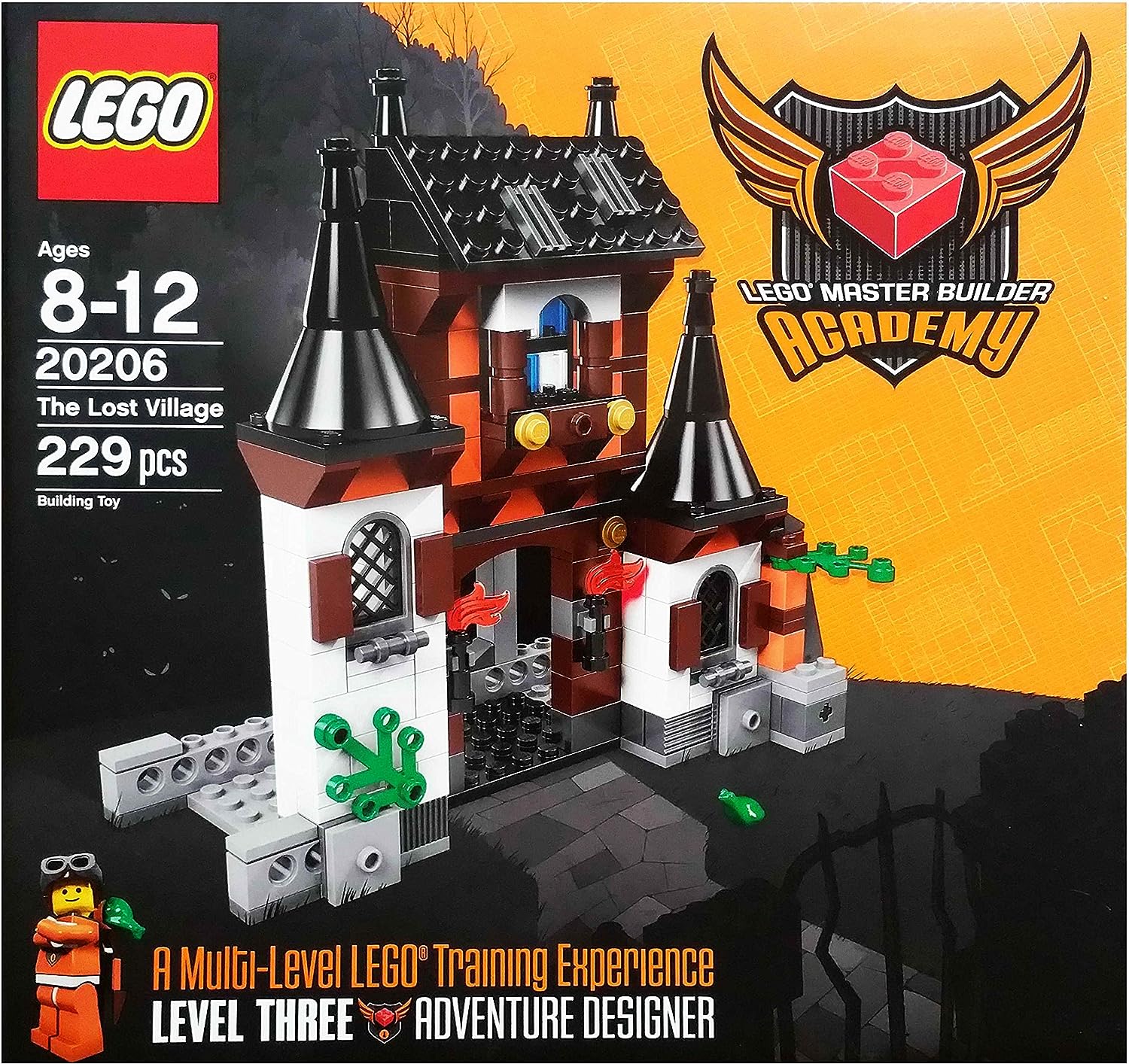 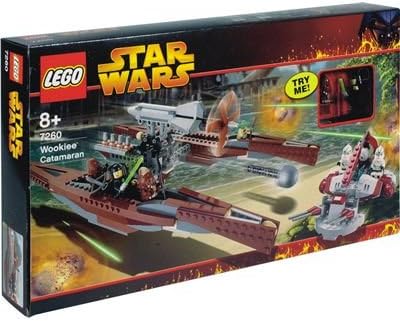 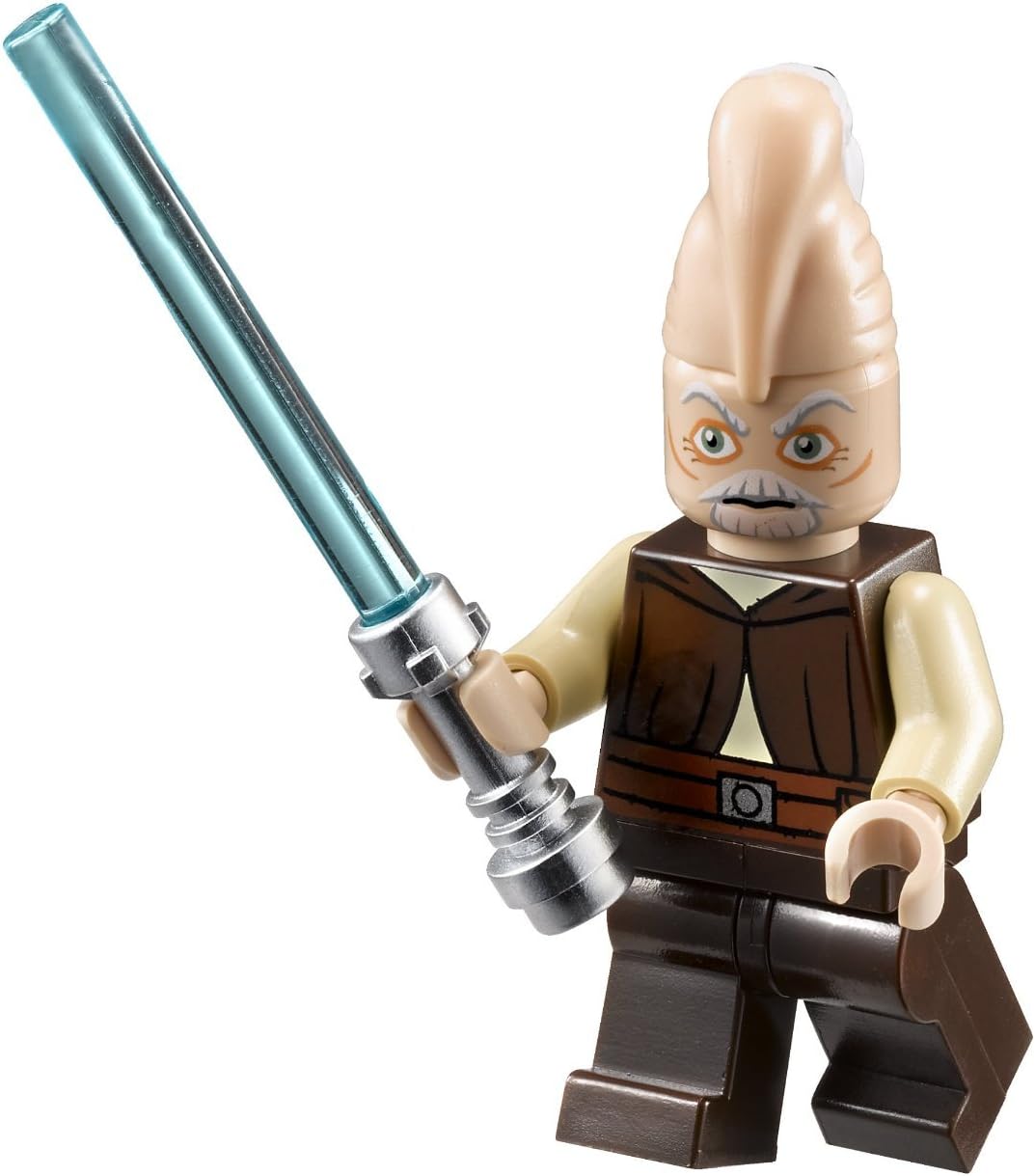 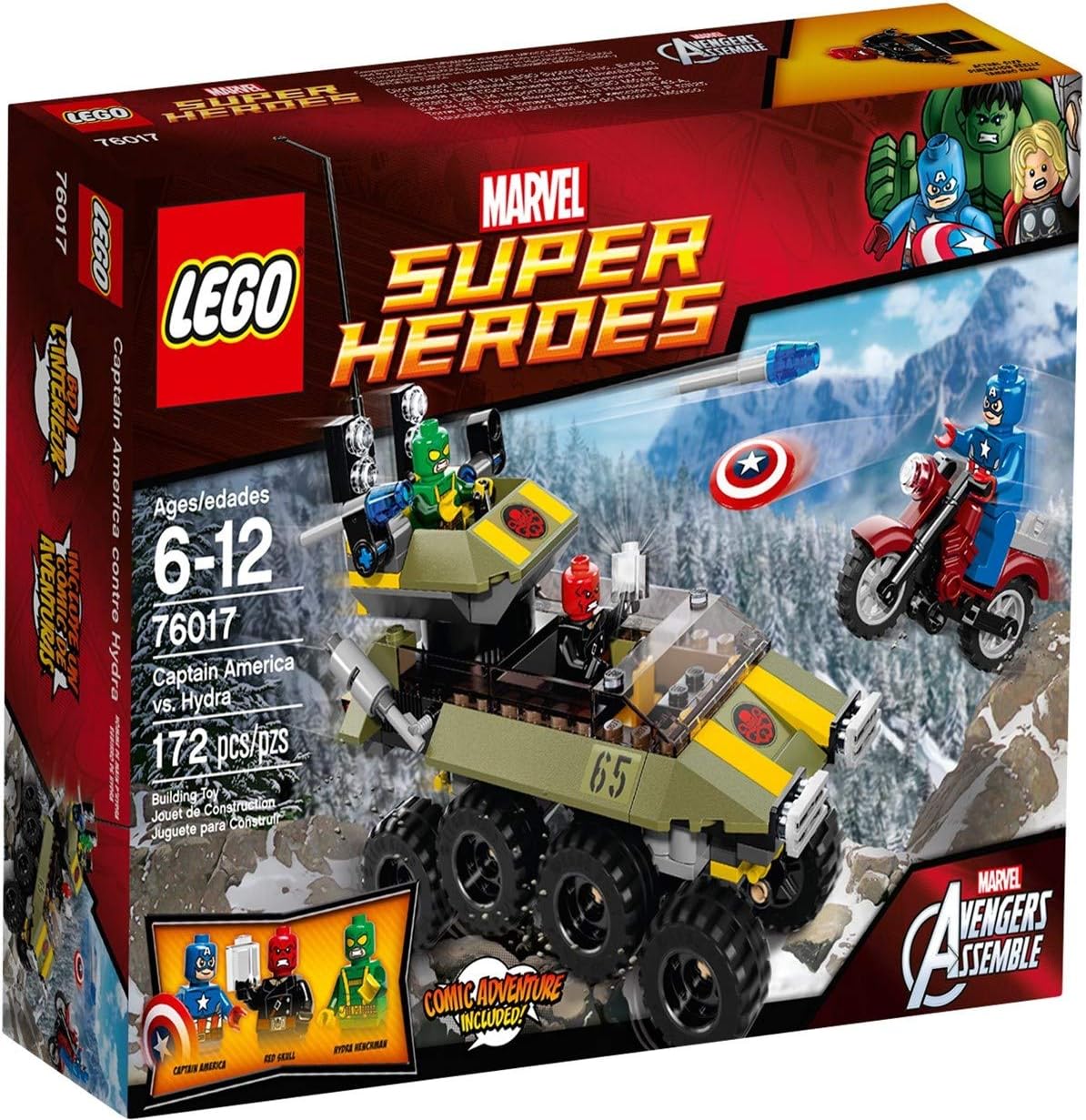 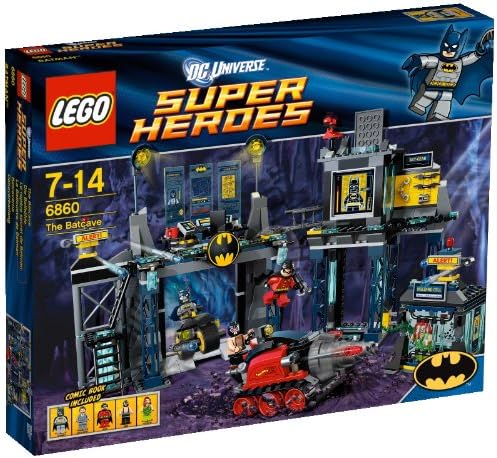 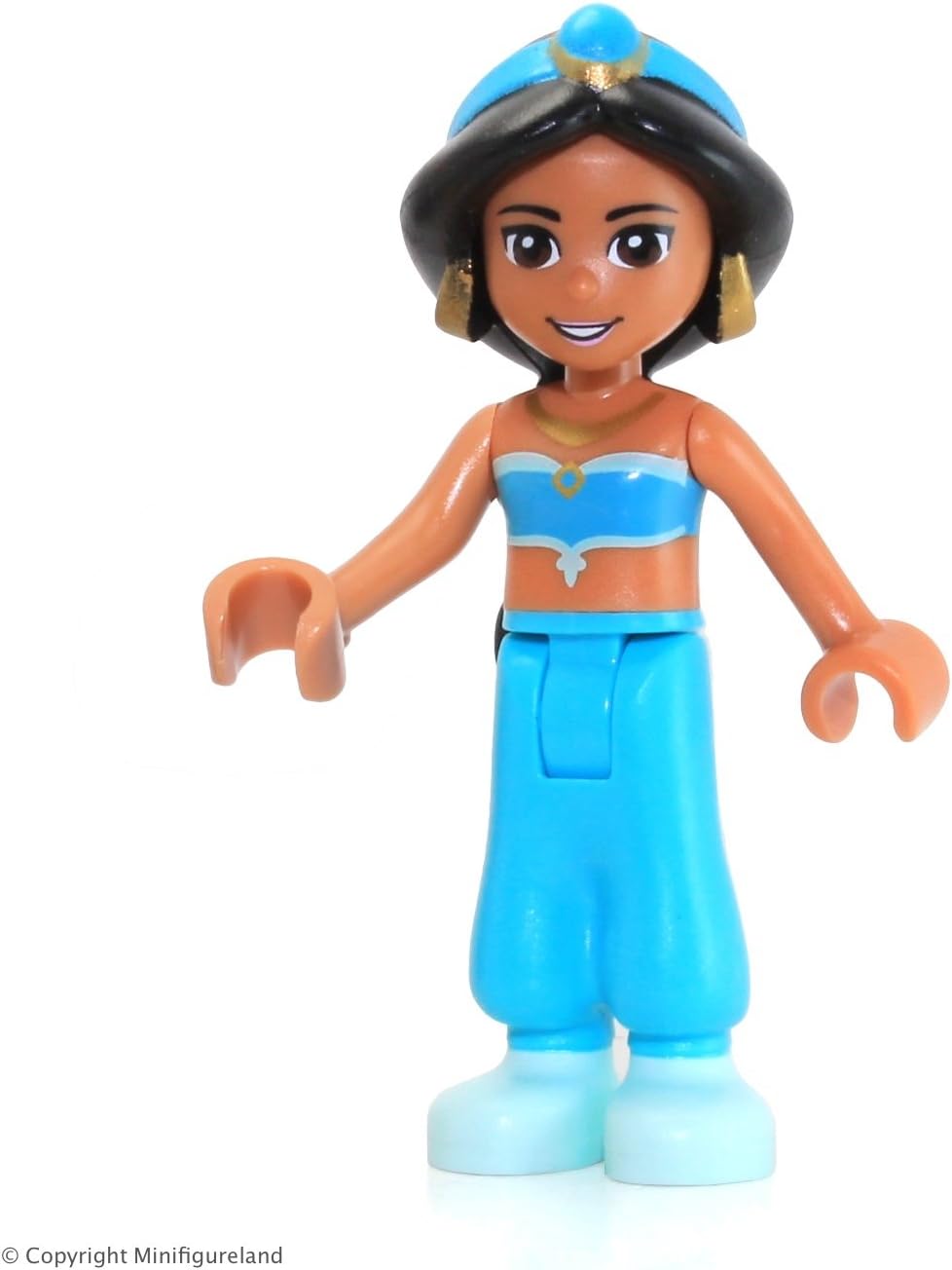 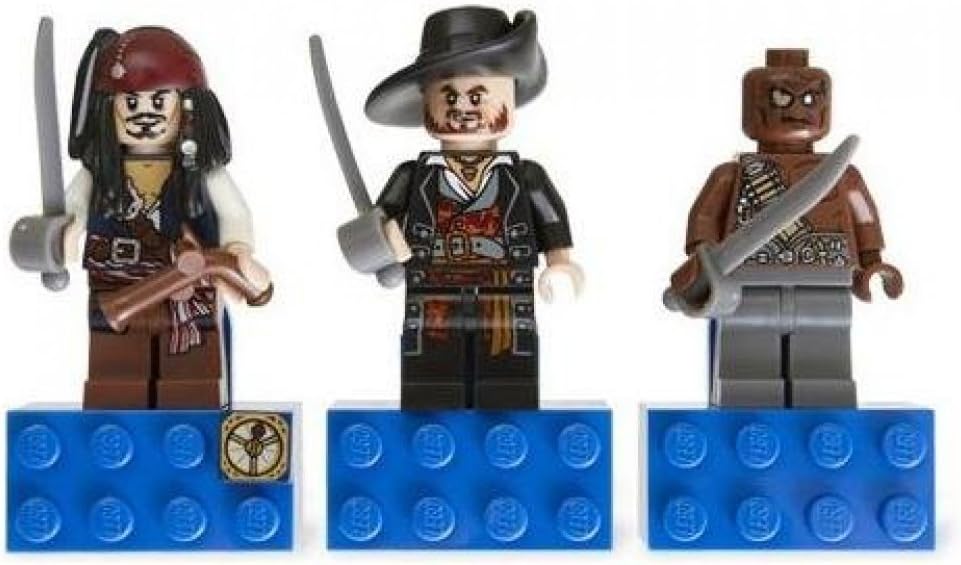