Exclusive Adventure Time Marceline figure with Lunatic Amp.
Works on all versions of Lego Dimensions.
Early runs of these had an error that can be corrected by downloading the game update before attempting to play the figure.

Enhance your LEGO DIMENSIONS experience with the Marceline Fun Pack from Adventure Time. Simply attach the Marceline minifigure to her LEGO Toy Tag and place her on the LEGO Toy Pad to bring her to life in the game. Then use her special abilities to solve puzzles and battle enemies. Add the 3-in-1 Lunatic Amp to boost your gameplay, and then rebuild it into the Shadow Scorpion and Heavy Metal Monster for upgraded abilities in the game. This set includes a buildable Marceline minifigure and her axe guitar, a 3-in-1 vehicle, and an Adventure World with a Battle Arena.

What is LEGO Dimensions?

When a mysterious and powerful vortex suddenly appears in various LEGO worlds, different characters from DC Comics, The Lord of the Rings and The LEGO Movie are swept away. To save their friends, Batman, Gandalf and Wyldstyle bravely jump into the vortex and quickly find themselves fighting to save all of LEGO humanity.

Let creativity be the guide to a building and gaming adventure - journey through unexpected worlds and team-up with unlikely allies on the quest to defeat the evil Lord Vortech. Play with different minifigures from different worlds together in one LEGO videogame, and use each other's vehicles and gadgets in a way never before possible. LEGO Bad Cop driving the DeLorean Time Machinewhy not?! The LEGO Ninjago 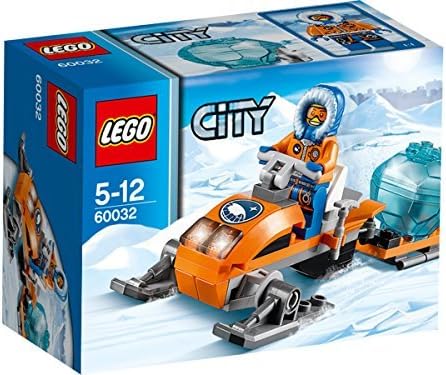 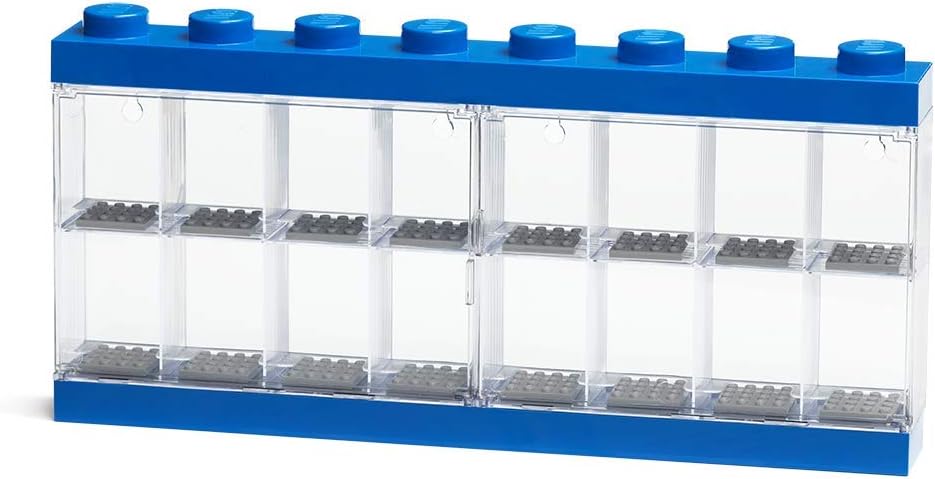 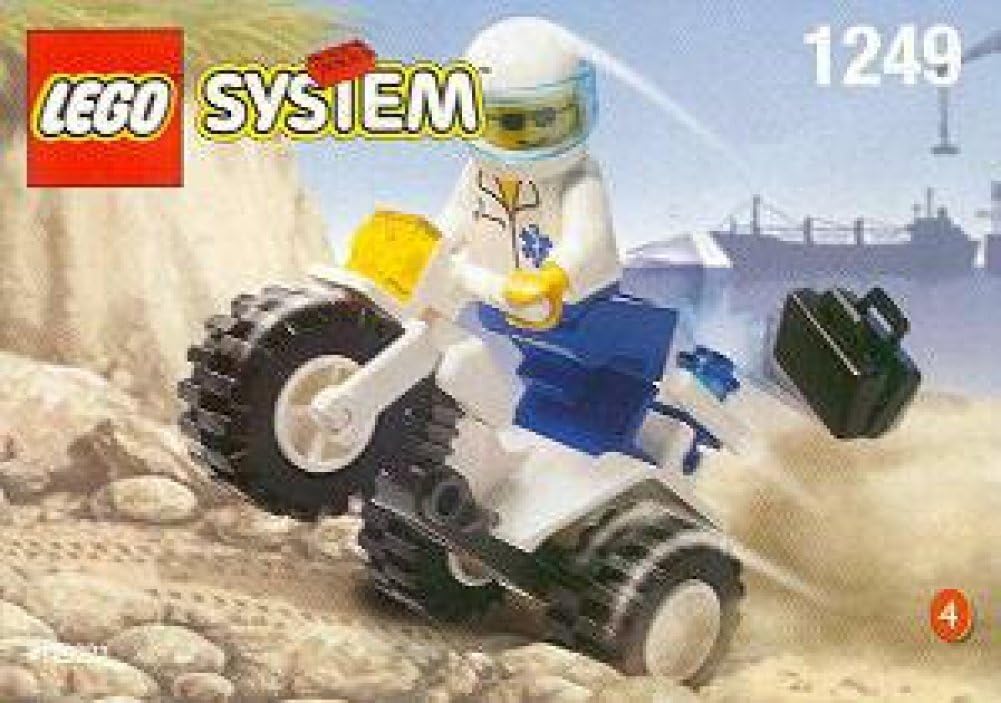 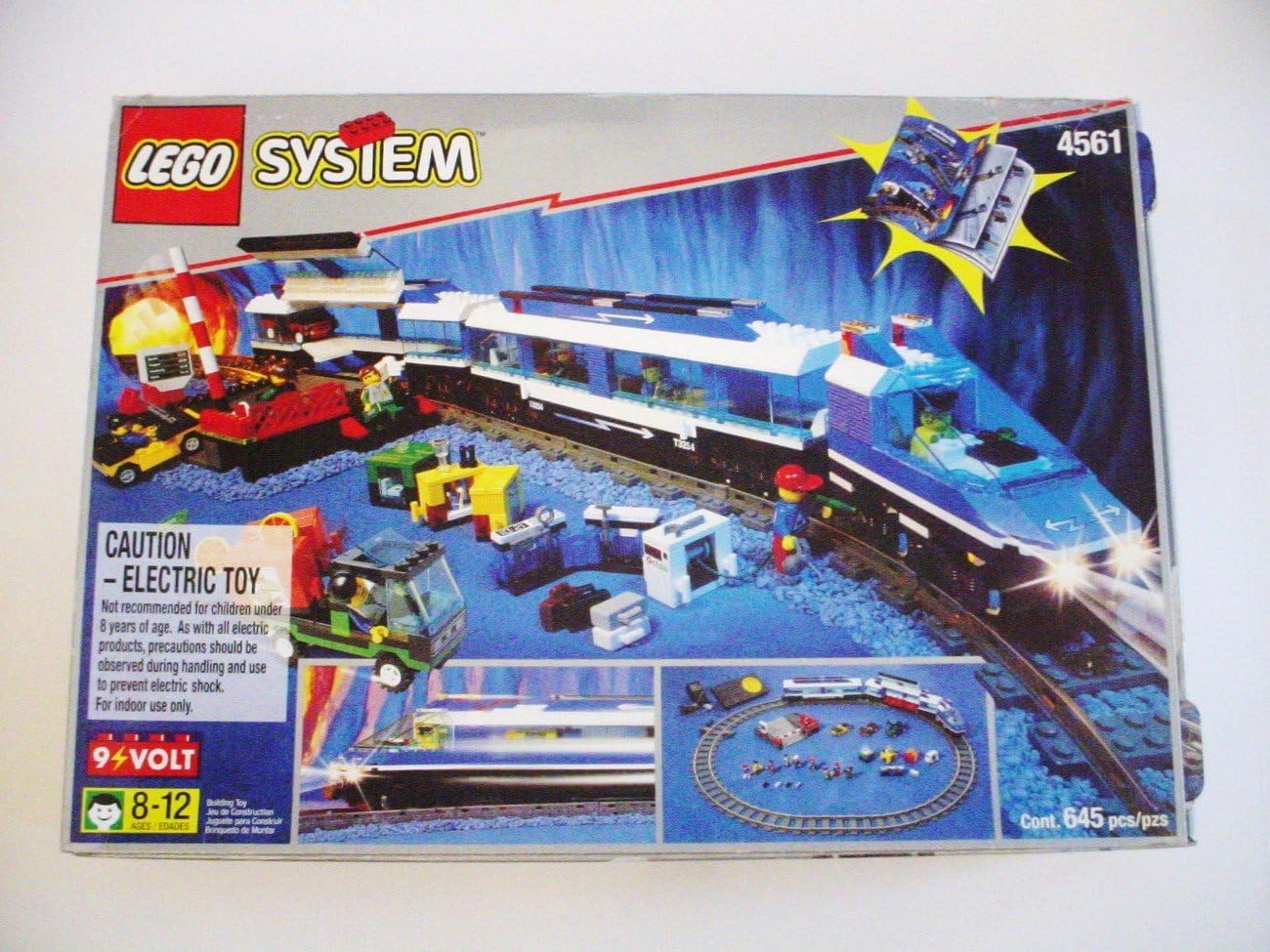 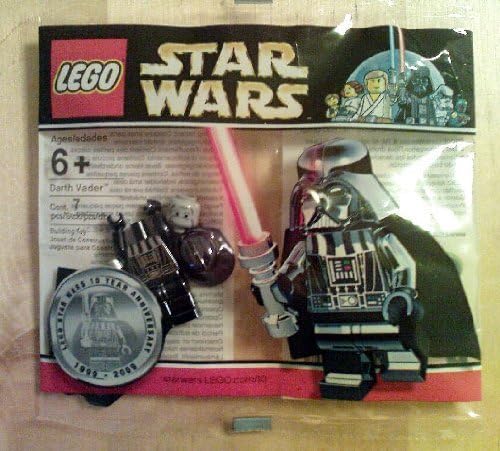 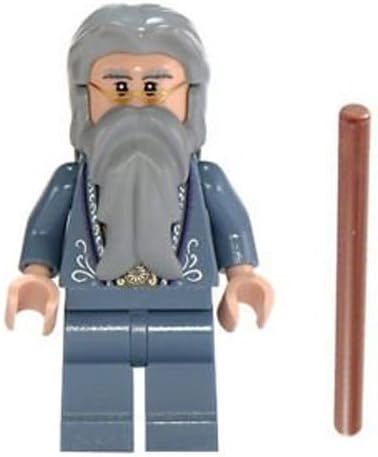 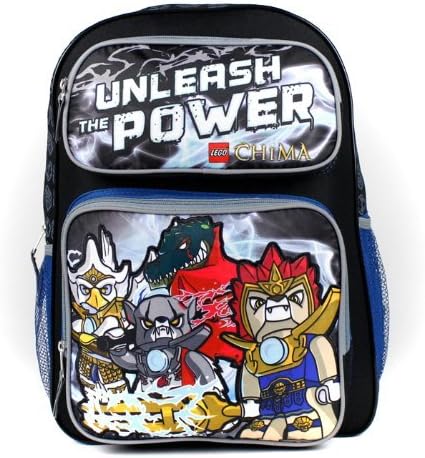