This LEGO BrickHeadz 41609 Chewbacca toy figure is fun to build using colorful LEGO bricks that recreate all of his iconic details from the Star Wars saga, including matted fur and ammunition belt. He also has a detachable blaster and stands on a buildable collector’s baseplate with BrickHeadz logo for easy display in your home, office or anywhere you like. 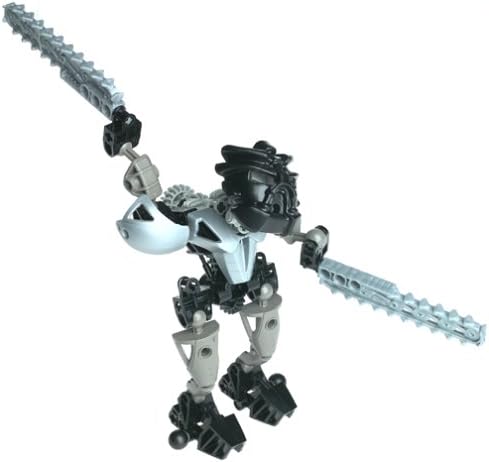 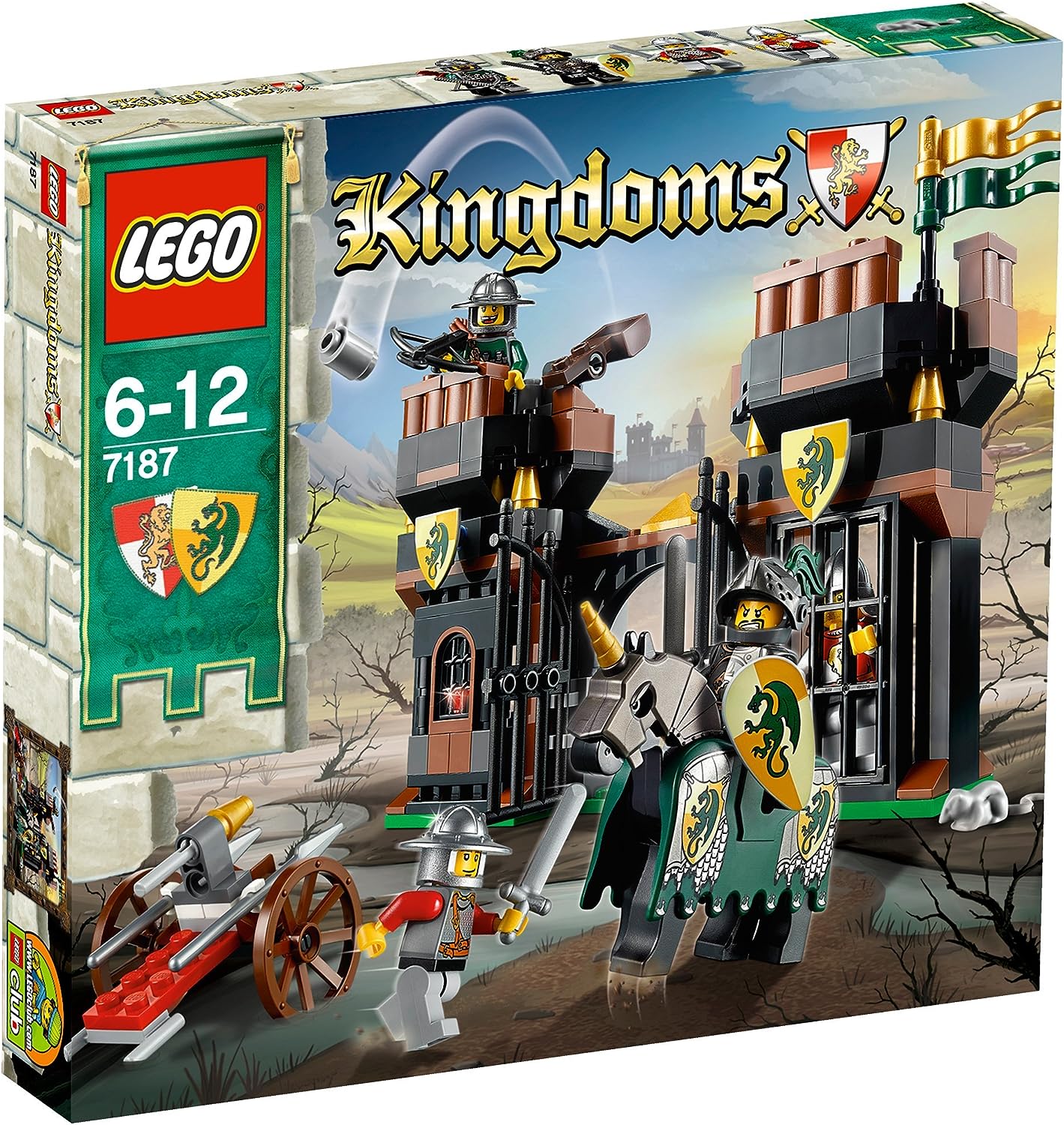 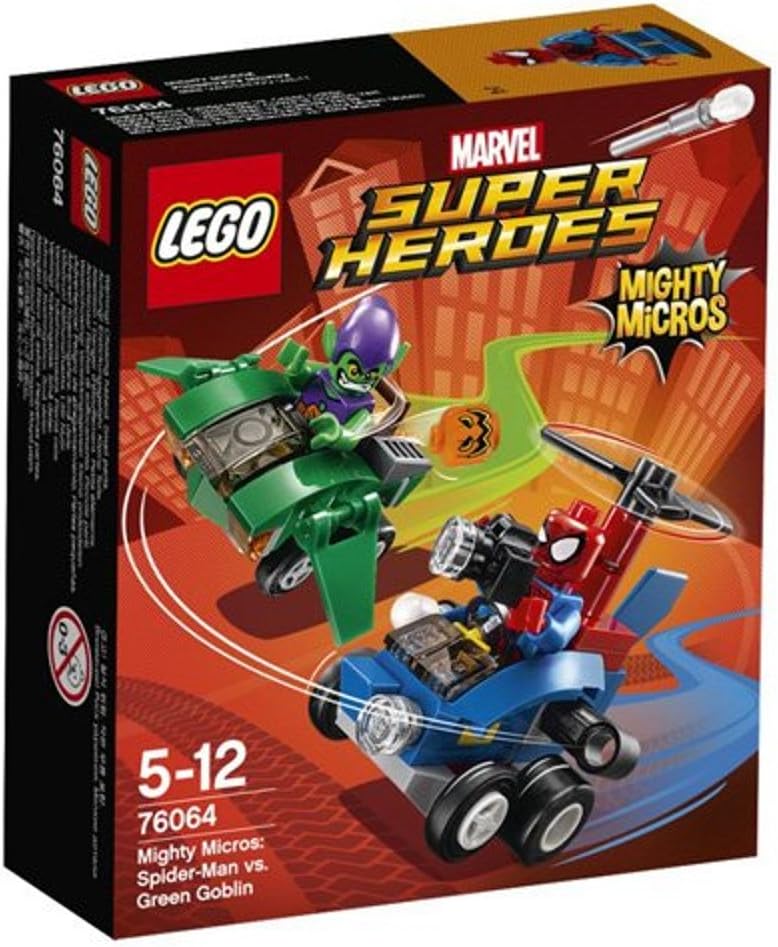 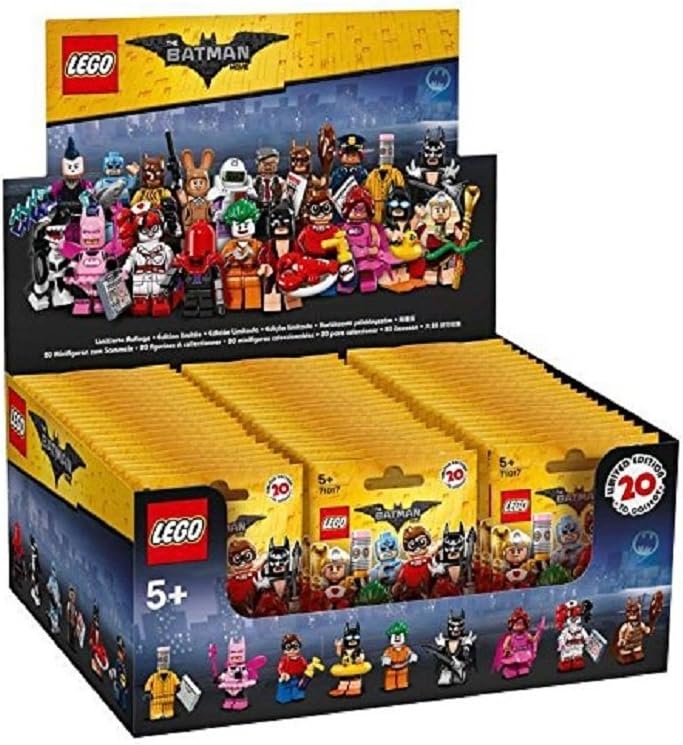 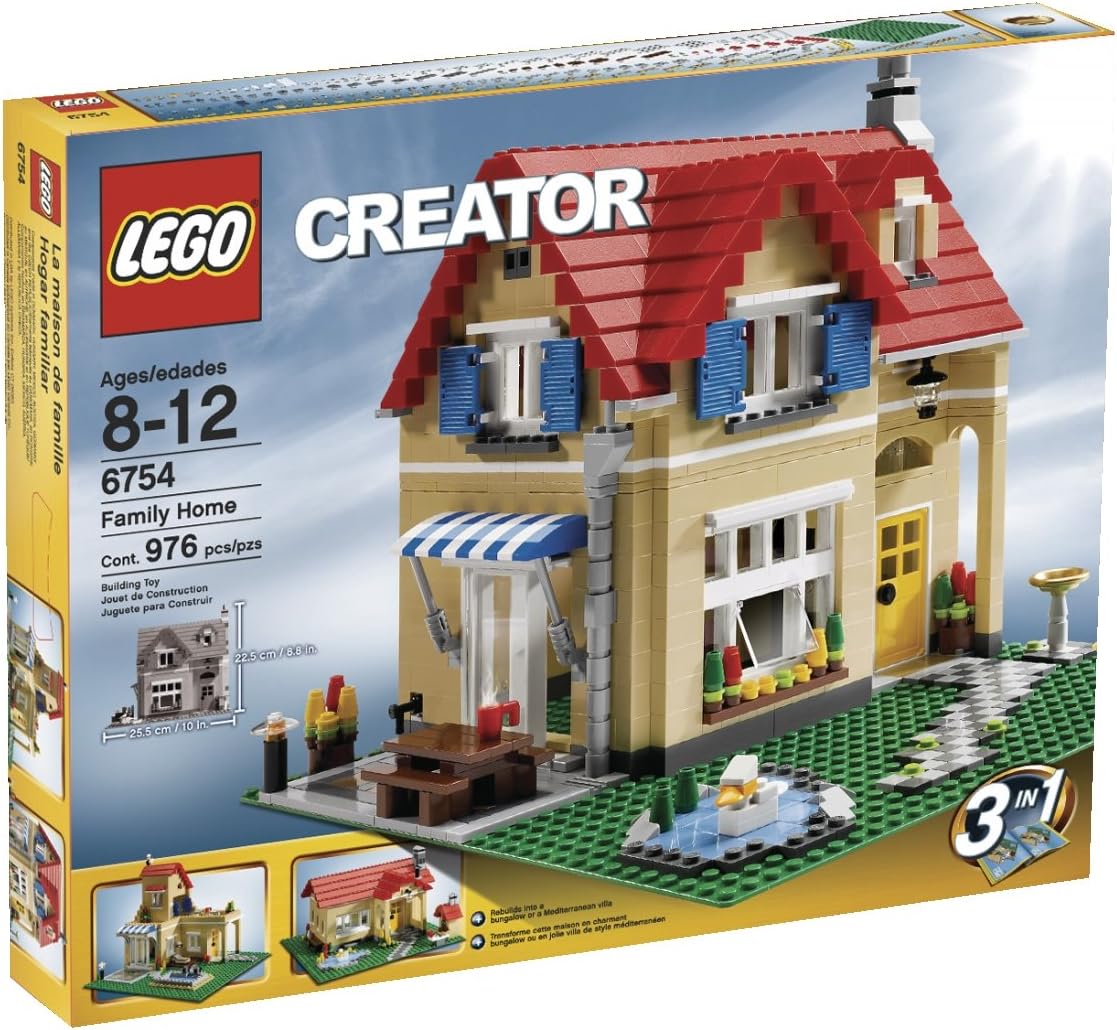 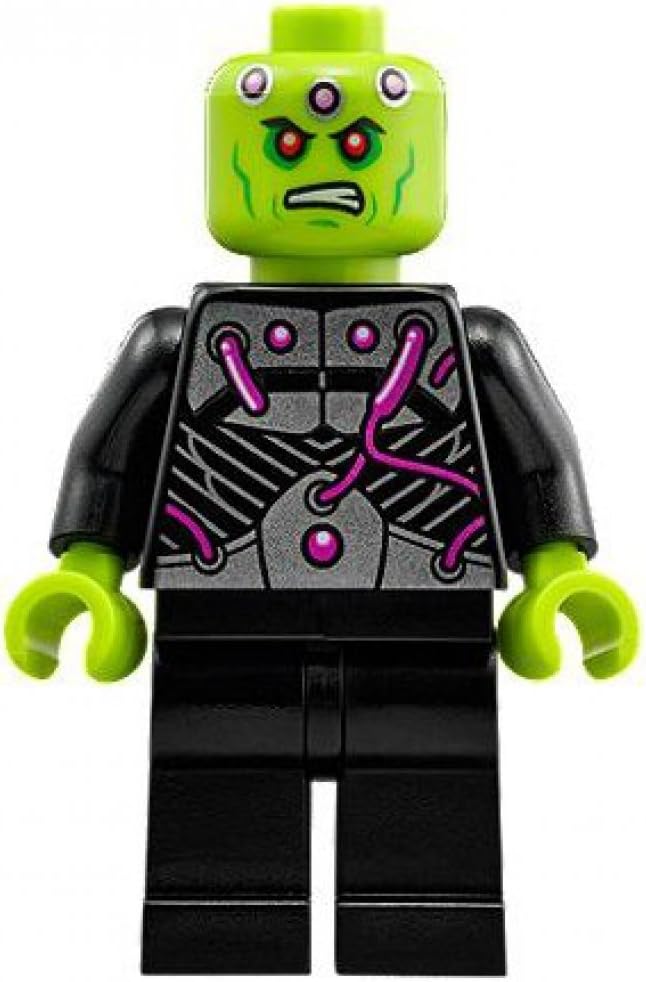 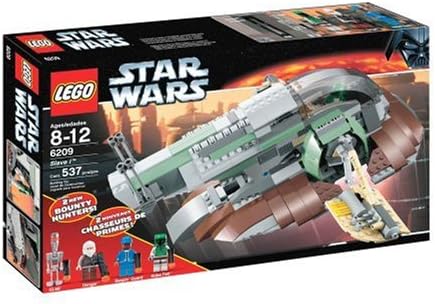 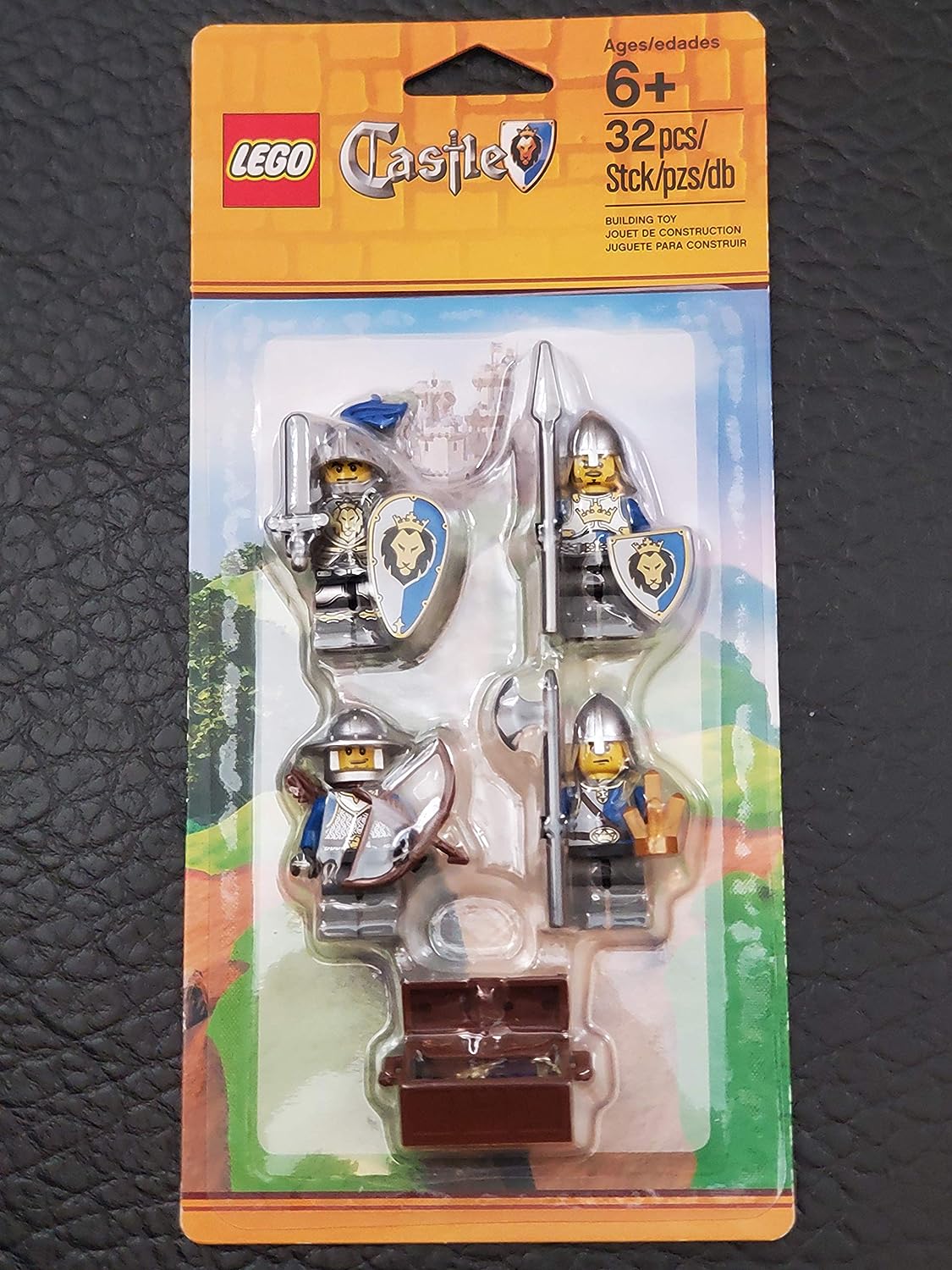